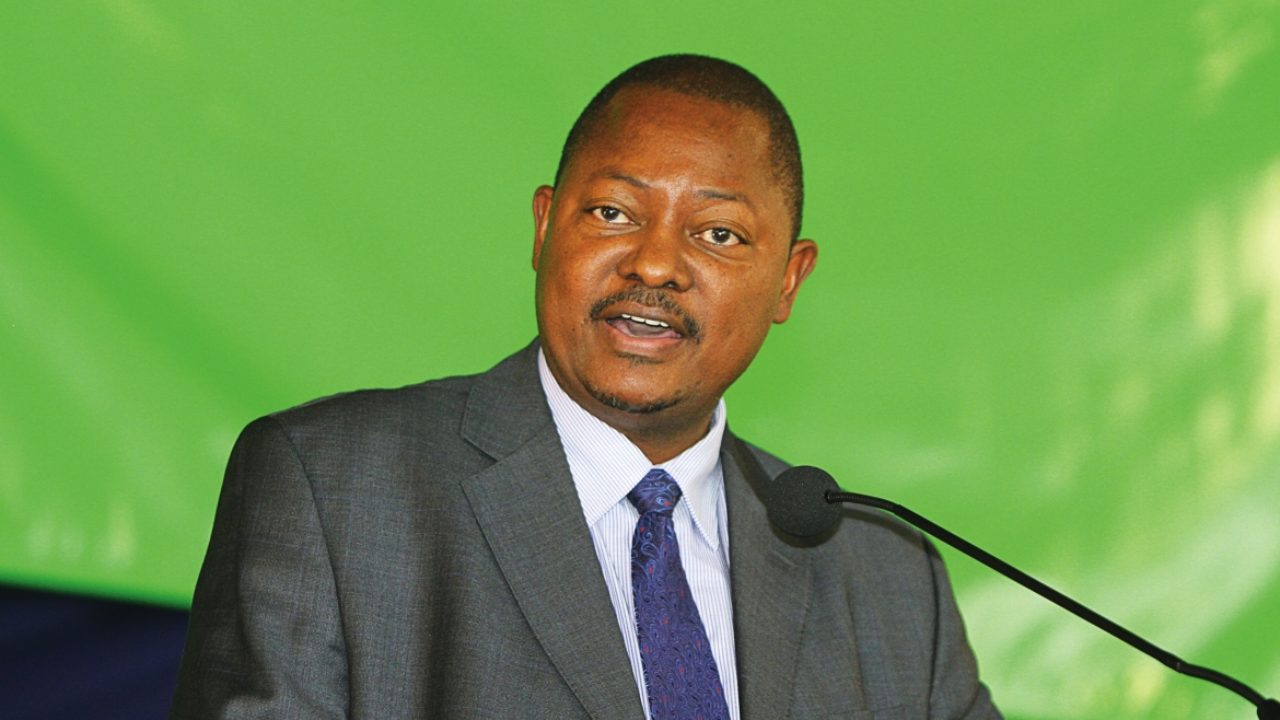 Oduor’s income last year is more than what several publicly traded firms pay their CEOs. The former KCB boss, who had earned Sh 2.7 million in the previous year, makes more money than what companies like Nairobi Securities Exchange (NSE) and Sasini pay their CEOs.

Oduor-Otieno is paid fees as a board member of South Africa’s Standard Bank, Kenya Airways, British American Tobacco (Kenya)  and East African Breweries (EABL). He is also a director of the privately-held GA Life Insurance Company.

He received Sh 15.7 million in the year ended December 2018 from Standard Bank, the largest lender in Africa by assets. This was a slight improvement compared to the Sh 15.3 million he got in the previous year.

Oduor had also joined Kenya Airways’ board in the last six weeks of 2017 and managed to earn Sh 108,000 in that year. However, his compensation at the national carrier rose to Sh 1.8 million last year.

The former KCB boss’s high compensation is because of the vast experience he possesses and the fact that he serves on the board of some of the largest companies in the region. Standard Bank says it appointed the Kenyan national in 2016 because of his extensive banking experience of more than 18 years, strategy development and execution skills, strong leadership and governance experience.

“Our directors have deep experience and diverse skills, which collectively ensure that the board operates effectively to protect and create value in the design and delivery of the group’s strategy, and in the execution of its duties,” the multinational said in its latest remuneration report.

It is not the first time that Otieno is on the spot for his huge earnings as in 2017, he was receiving Sh 1.47 million for his role as a non-executive director of South Africa’s Standard Bank Group. However at the time. the bank was recording huge profits. At the time, the Johannesburg Stock Exchange-listed firm stood at Sh15.2 trillion or twice the size of Kenya’s economy.

He left his role as the Kenya Commercial Bank (KCB) CEO in 2012 and was replaced by the current boss, Joshua Oigara. Otieno’s successor has hinted that he will be leaving the bank in 2022.