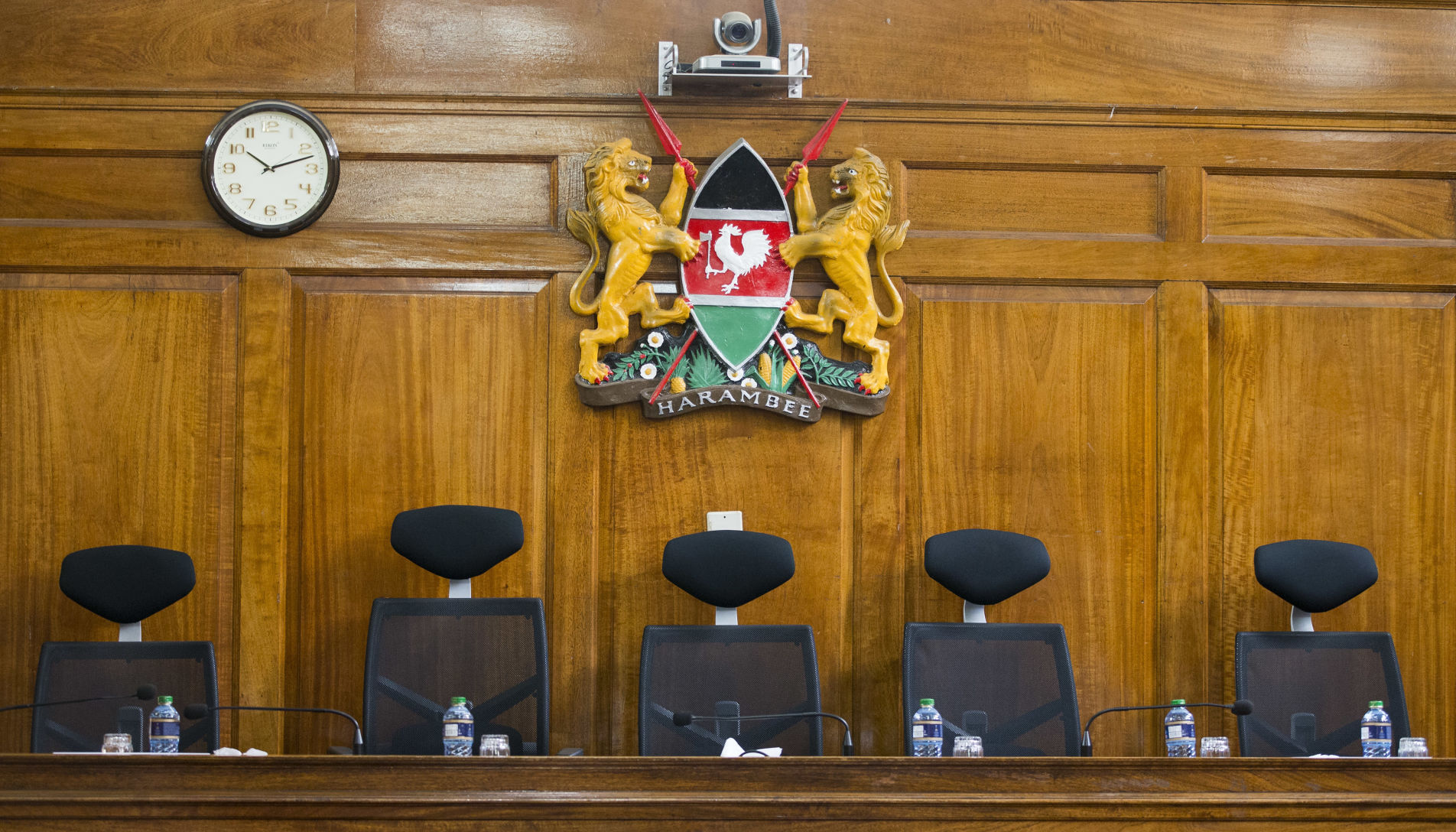 The wheels of justice grind really slow and especially so for Kenyan courts where corruption cases seem to go rest in peace.

That the lives of millions of Kenyans are imperilled by corruption do not seem to matter much when the courts are expected to expeditiously rule on these cases.

While there is a fast track lane for politicians in every aspect of the Kenyan life, the ordinary Kenyan is important only as far as they are available for voting or when being used in a tribal grouping to protect the same politicians in the guise that “my community is being targeted”.

Kenyans have for decades been left in the dregs as other countries develop.

The best example that is given is when Kenya is compared to the Asian tigers who have managed to leapfrog their economies which have become developed countries at the same time Kenya has been independent.

The best-case scenario of the cases that may never get convictions include the NYS Scandal 1 where Kirinyaga Governor Ann Mumbi Waiguru is accused of being the master architect of the heist.

In this scandal, close to Sh1 billion was lost and the court case is still ongoing. Most of the money is also yet to be recovered and despite attending court, those accused of the grand theft are still walking scot-free.

Kenyans are yet to see what will happen to Waiguru and company despite the government’s broken-record threats and strong warnings against the corrupt.

Kenyans in public office have a penchant for quick money, or so it seems.

Even before the loot from NYS 1 was back in circulation, NYS 2 happened. In this case, PS Lilian Omolo was among those paraded before the cameras and after that show, not much is happening.

Amolo claimed to be sick after spending a few days at the Langata Women Prison and was taken to Kenyatta Hospital- which by the way is ill-equipped due to the rampant theft of resources and mismanagement. She was later released on bail and the case continues.

The wheels are extremely slow when it comes to the rich, no matter how the riches are acquired.

Despite the enormity of the Solai Dam tragedy, the victims in Nakuru are yet to get justice despite the politicians vowing to ensure that those culpable would be punished.

Aptly described as disaster celebrities, it seems like these politicians have forgotten all about their electorate in pursuit of 2022 electoral positions. Sadly, they may end up being voted into office despite the suffering.

While missing an NHIF payment for a month warrants one a penalty and denial of services, some of those accused of stealing more than Ksh1 billion from the government insurer are still walking, nay, driving top of the range cars and flying wherever they want because they can.

While a customer care officer at the fund had several homes worth millions, the money is yet to be recovered. Fredrick Sagwe bought 8 homes worth Sh160 million in four years and Kenyans are still waiting to get affordable treatment using their NHIF cards.

The case of Samburu Governor Moses Kasaine Lenolkulal and his Kiambu counterpart Ferdinand Waititu are still ongoing. Despite the fact that it is easy to prove that money has been misappropriated in the counties, the court is yet to deliver its ruling. Kenyans have to wait longer.

Many other cases that are yet to be resolved include Kenya Power where billions of shillings have been lost under the watch of successive senior officials including Ben Chumo.

The entity is still bleeding money and there is no end in sight.

The National Lands Commission is another hotbed of corruption and even with former chair Mohammed Swazuri implicated in multi-billion scandals, he is walking Kenya like a colossus.

Many more cases are yet to be addressed and the question remains, who is to blame for the slow pace of giving Kenyans justice?

For now, we take it that John Githongo was right in his book when he said it is their (politicians’) time to eat.

The rest of the Kenyans can continue ‘kumeza mate’.