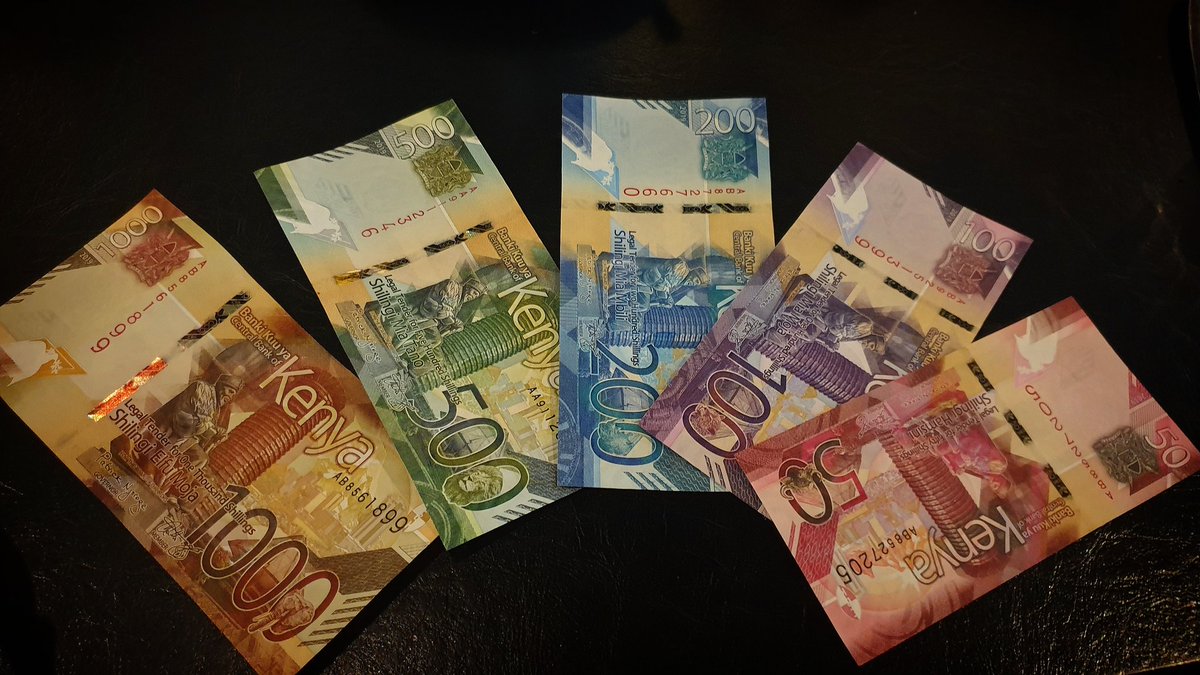 Digital lenders will be teaching their customers about financial wellness this month. [Photo/ Eve] D'Souza]

Questionably wealthy Kenyans with billions stashed abroad had repatriated an estimated Sh1 trillion from their offshore accounts as of June this year.

This money was wired back since the government declared an amnesty on wealth hidden abroad.

The Kenya Revenue Authority (KRA) said that this money, which is the equivalent of more than 1/3 of Kenya’s annual Budget, belongs to 16,000 individuals.

Under the amnesty terms, it was not required of those who wired back their money to declare the source of their wealth. They also were not bound to account for previous years’ tax arrears.

The Business Daily quoted KRA saying that they had received the money within the amnesty window.

“We have received over 16,000 applicants with the amount repatriated so far at Sh1,014,058,103,551. The incentive was meant to encourage Kenyans to repatriate their wealth back to the country for purposes of development,” said KRA in a statement.

Despite the repatriation of these billions, nothing much seems to have changed in the country’s economy.

And while the amnesty was a good idea to have the money reinvested in the economy, important questions have not been answered.

Since Kenya is not a mineral economy like the Congo, it would have made sense knowing how these billionaires made their money.

If not, it could just be a convenient oversight to allow the corrupt to continue thriving in an economy they have already impoverished.

Since many claim to be ‘accomplished investors and businessmen’, how come they did not plough back the profits into their businesses for more growth?

Still, with all the profitability of their companies, it takes a lot more to skim such profits from a third-world country like ours. The only viable conclusion is that somebody disadvantaged Kenyans to become the ‘successful’ businessmen they claim to be.

With more than Sh5 trillion hidden abroad by the so-called wealthy Kenyans, questions abound as to how such money finds its way out of the country without raising red flags.

In 2018, the National Bureau of Economic Research (NBER), an American Think Tank, said Kenyans were hoarding the questionable wealth in offshore tax havens across the world.

Overseen by the former Treasury CS, Henry Rotich, the amnesty has not met expectations of many Kenyans who would have been glad to see the money improve the economy.

With no questions asked, however, the owners of the cash got it does not matter to the government and they have effectively ‘cleaned’ their wealth. They also have evaded tax liabilities disadvantaging millions of Kenyans.

And with these connections seemingly working for the rich, it is not so for the majority of poor Kenyans.

With data to be released by the Central Bank of Kenya, few Kenyans have more than Sh100,000 in savings now than there were 13 years ago.

This is an indicator that cash flow problems have already started eating into the economy as job cuts increase forcing Kenyans to dig into their savings.

Despite the growth of bank account numbers by 13.4% to hit 53.83 million last year, most of these accounts are transactional. Very few of them have an amount more than Sh100,000.

The irony is that the number of billionaires has increased over the same period hitting a high of 356 last year.

On face value, this number of billionaires saw the country ranked number four in terms of the super-wealthy persons living in Kenya.

Mauritius based AfrAsia Bank had South Africa top the Africa Wealth Report for 2019 with 2,169 billionaires. Egypt had 932 billionaires while Nigeria had 531 indiciduals make it to the list. Those featured in the list have net value assets of above Sh1 billion (USD10 million).