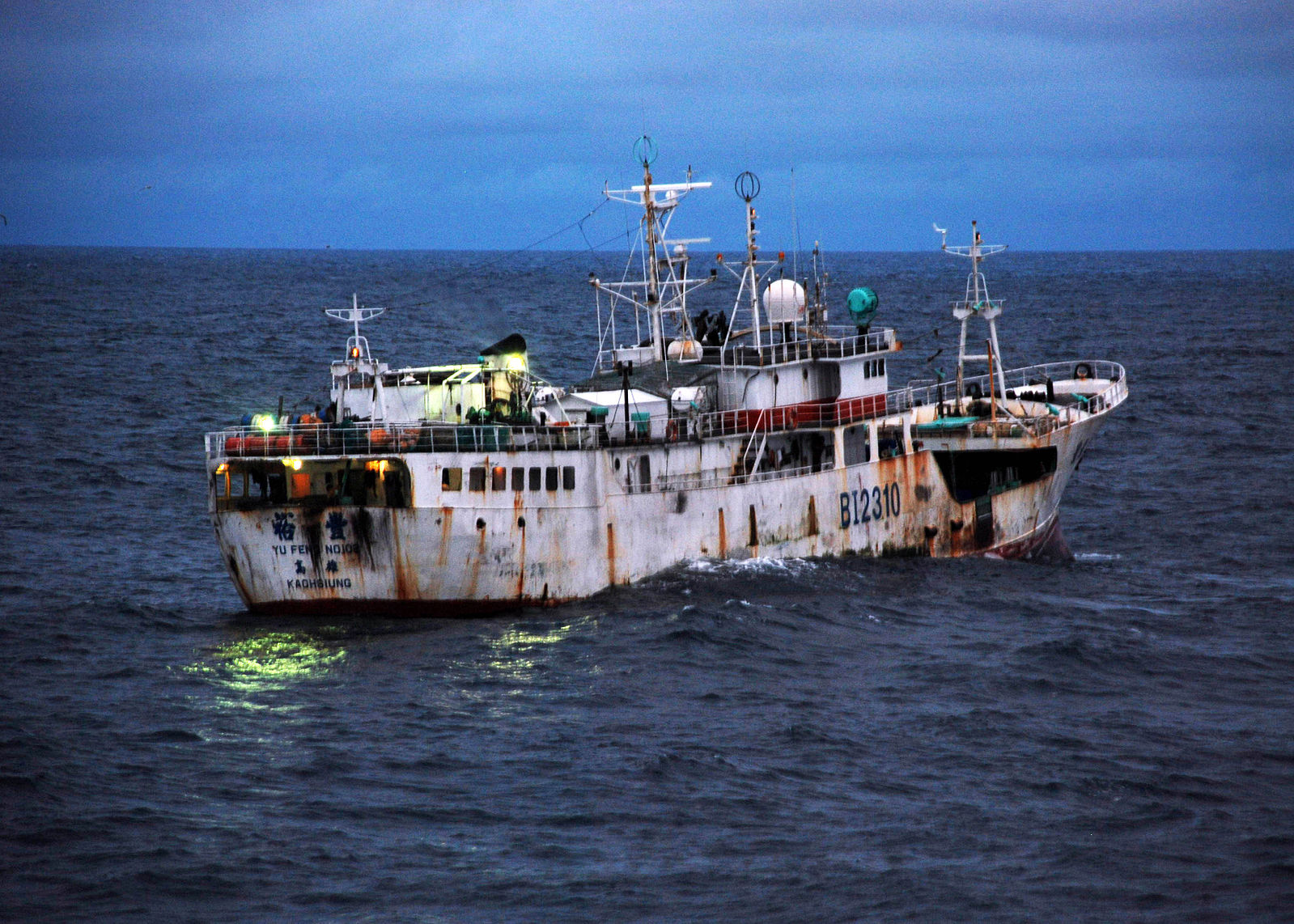 The country is losing an estimated Ksh 10 billion annually through increased i*****l, unreported and unregulated (IUU) fishing activities in the high seas.

Agriculture, Livestock and Fisheries Cabinet Secretary W***y Bett says fish stocks are not restricted to national boundaries and unchecked IUU fishing is undermining food security and livelihoods in the country.

He said IUU fishing was a global problem and Kenya was no exception adding that it is estimated that catches representing 11-26 million tonnes of seafood valued at Ksh 1.04- Ksh 2.08 trillion (US$10-23 billion) are lost annually to the undesirable menace of IUU fishing activities worldwide.

Bett says the government is combating i*****l fishing by establishing monitoring centres along the coastline besides intensifying sea surveillance.

The CS made the remarks on Tuesday at the Kenya Marine and Fisheries Research Institute (KEMFRI) in Mombasa while officially opening the new Marine and Ocean Services Centre constructed at a cost of Ksh 280 million.

He said the new centre has been set up for monitoring, control and surveillance of the country’s maritime Exclusive Economic Zone (EEZ) of about 200 nautical miles.

“The new facility is housing the vessel monitoring system and automatic identification system which is a surveillance tool for monitoring our EEZ to detect IUU vessels,” he said.

He said IUU fishing is perpetuated by foreign vessels without proper equipment and licenses and is also linked to other serious c****s including money laundering, f***d, human and d**g t*********g.

Prof Ntiba said the government is committed to putting in place an appropriate policy and legal framework to support the fisheries and the blue economy sector.

The PS noted that the fisheries sector requires the support of all stakeholders in order to end the problem of IUU fishing.

“We are alive to the menace of IUU and if not halted will have serious ramifications on the country’s blue economy,” said Prof Ntiba.