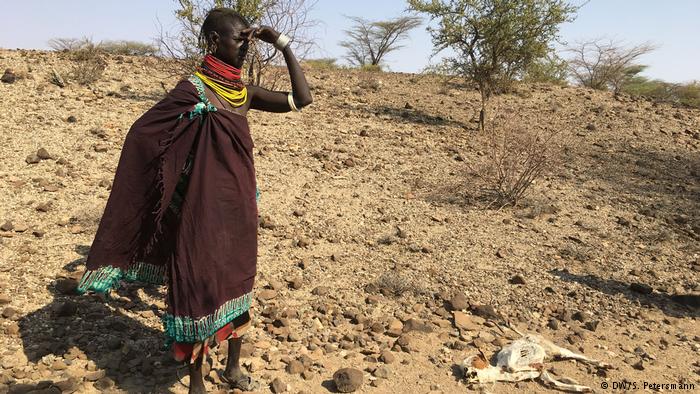 The government will pay out Ksh319 million in form of livestock insurance to farmers in six counties that were severely affected by drought and then floods during the long rains season.

Agriculture Cabinet Secretary Willy Bett said that a total of Ksh319, 191,600 will be paid out to 11,407 pastoralists from Marsabit, Wajir, Isiolo, Mandera, Turkana and Tana River counties.

Bett, who was speaking during a press briefing in Nairobi Wednesday, said the payout is intended to purchase animal feeds, provide water, procure animal health services or move animals to areas with better forage to cushion them against severe starvation and possible deaths.

“In addition to livestock insurance support, the government is implementing other programmes that are aimed at improving the resilience and livelihoods of pastoral communities in the ASAL counties,” Bett said and called on County governments to set aside funds to complement government’s efforts in order to cushion vulnerable members of the society from extreme shocks resulting from drought.

The government started the Kenya Agriculture Insurance Programme in July, 2014 in Wajir and Turkana counties as a mitigation approach and to protect the livelihoods of pastoralists’ from death as a result of drought.

This year, he said that the government has expanded the livestock insurance to two more counties – Garissa and Samburu, and a contract to cover 8,000 households and 90,060 livestock has been signed and the payment will start in October.

The government is expecting to bring all the 14 ASAL Counties under the scheme by 2018 at a total premium cost of Sh 500 million.

“The government is expecting to bring all the 14 ASAL counties under the scheme by 2018 at a total premium cost of Sh 500 million. This is a collaborative effort between National and County Governments with technical support from the World Bank, ILRI and Financial Sector Deepening (FSD),” Bett confirmed.