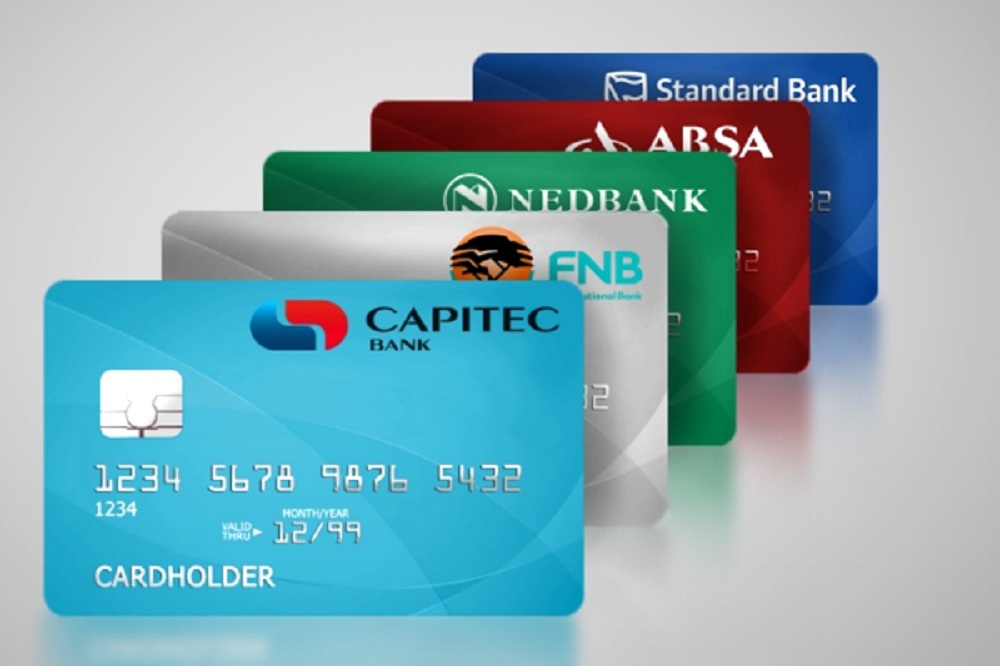 According to the latest card fraud booklet by the  South African Banking Risk Information Centre (SABRIC), there were a total of 255 fraudulent transactions at merchants in the country, majority of which 166 were through Card Not Present (CNP) fraud. 85 transactions were committed using counterfeit credit cards while three were stolen.

SABRIC says the percentage of all credit card gross fraud losses that occurred at merchants
outside the borders of South Africa rose from 50.6% in 2016  to 53.4% in 2017.

The remaining 46.6% of transactions occurred at merchants in South Africa. CNP fraud was the leading
contributor to the gross fraud losses on SA-issued credit cards in 2017, with 72.9% of the overall credit
card gross fraud loss Ksh 3.6 billion (R436.7m) attributed to CNP fraud.

Lost and/or stolen cards are mainly used in South Africa with only 23.9% of the losses related
to transactions outside South Africa. SA-issued credit cards were used in other African countries in 2017 to the value of R11.8m.

With regard to debit cards, Kenya is ranked 4th with a total of 79 transactions amounting to Ksh 3.3 million out of a total of Ksh 59 million lost in African countries. Zimbabwe tops in this category followed by Mozambique and Zambia.