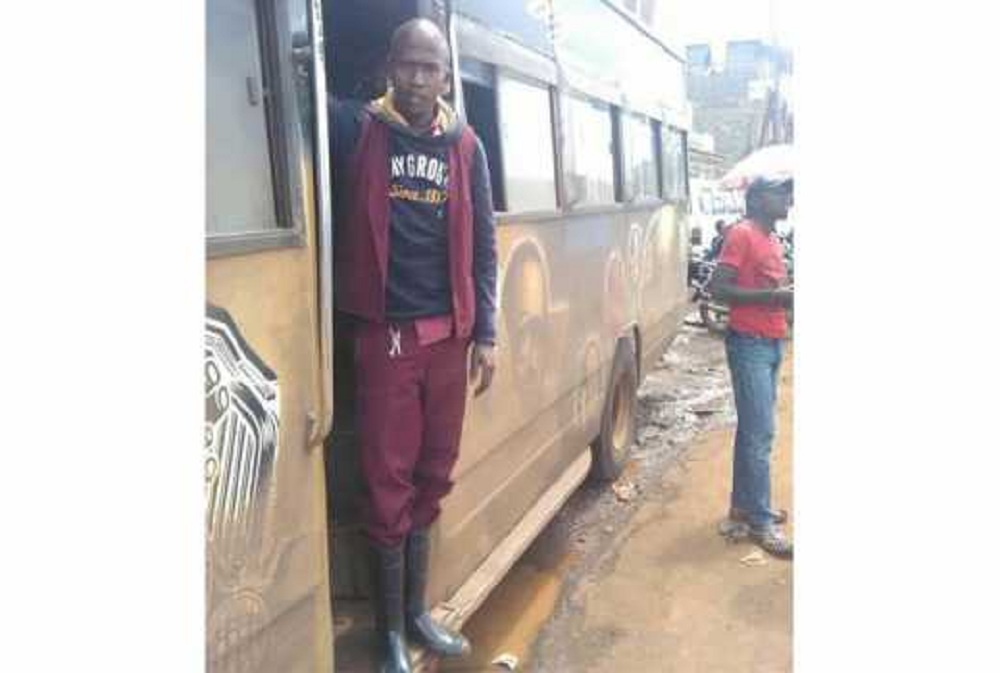 A matatu conductor has become the talk of the town after he returned a passenger’s wallet with all of the Ksh30,000 intact. Daniel Mwaura said his act of honesty, a rarity in the city christened Nairobbery for its many ills, was inspired by the belief that he should do good and that even if he took the money, it would not solve his problems.

Mr Mwaura’s story went viral online and the Daily Nation went looking for him. The father of one, who is expecting his second child, had just dropped off commuters on Friday morning when he spotted a wallet with a wad of cash. “My first reaction was that the owner must be devastated, and so I informed my employer and deposited the wallet with only Sh300 at the office, telling them to notify me if anyone came to claim it,” Mwaura told the Nation.

Stanley explained to Mr Mwaura that the money was meant for his sick child’s hospital bill and thanked him. “He asked me what he could give me in return, but I told him to first deal with his sick child and we shall meet later,” Mr Mwaura said.

Raised by a single mother who was selling uji at the city’s Country Bus Station to bring up her two boys, Mr Mwaura’s life has shaped him towards honesty.

“I believe that one should do to others what he expects them to do to him, and even if I had pocketed that money, SKsh 0,000 could not have ended all my problems. Even if it had been more than Sh30,000, I would still have surrendered it because I believe in earning clean money,” he said. Ganaki Sacco management lauded Mr Mwaura’s honesty.

NEXT: A former football star score more goals in business