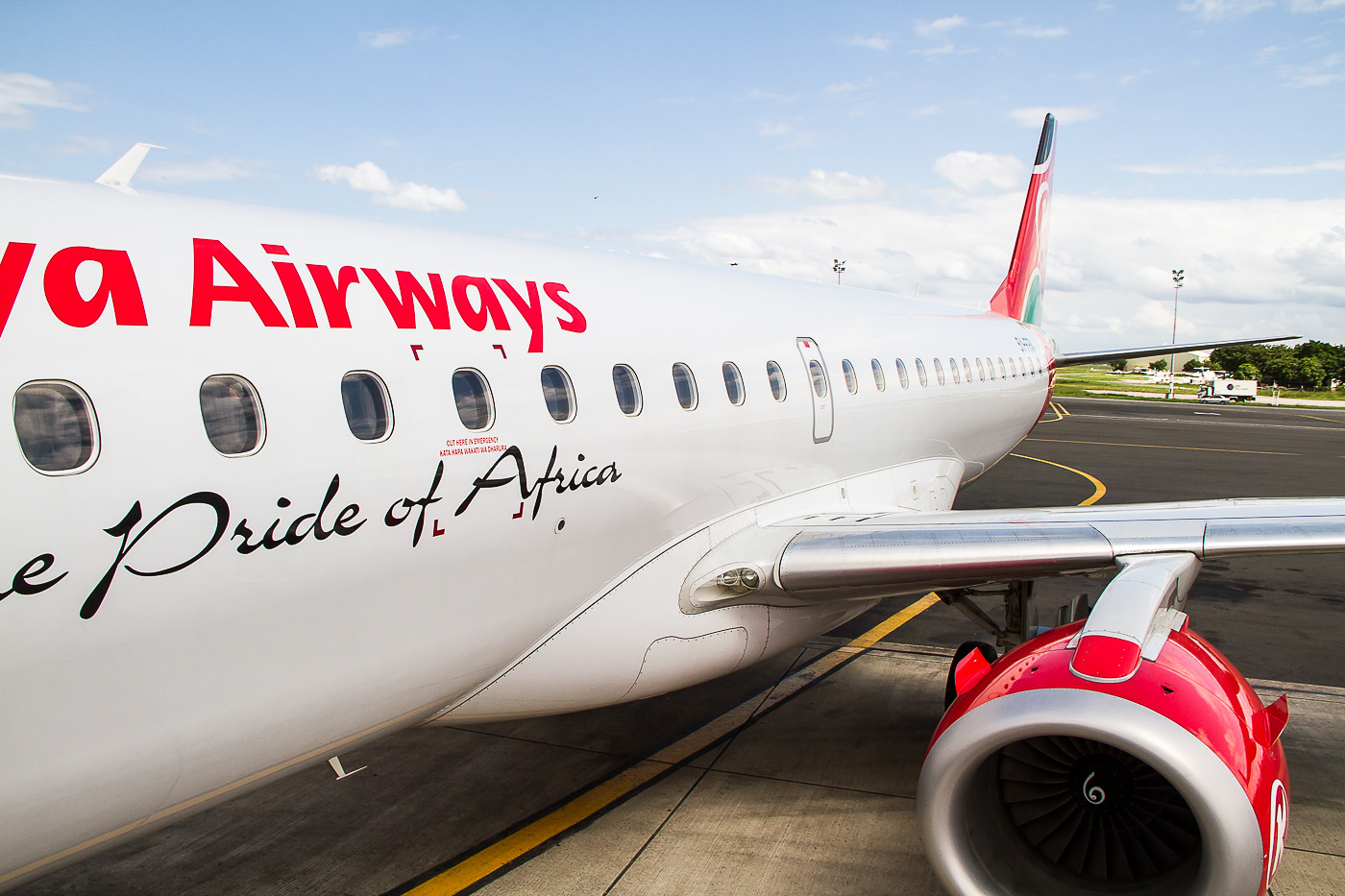 Kenya Airways operates nine B787-8s six of which have been active of late on scheduled as well as repatriation charter flights. [ Photo / maudhui.co.ke ]

Kenya Airways (KQ) is in talks with lessors over the early return of an unspecified number of aircraft and to convert several of its B787-8s into makeshift freighters.

Chief executive officer Allan Kilavuka told Business Daily that given the collapse in demand for intercontinental passenger travel, the Kenyan national carrier was looking to the cargo market to help offset some of its widebody leasing costs and thus exploring the option to return leased planes.

The return of unwanted surplus capacity will also serve to ease gross losses which, for 1H20, amounted to Ksh14.4 billion shillings ($133 million).

“There are fewer destinations and fewer frequencies at the moment and we need to respond to that as these destinations will require us to fly smaller fleets,” he said. “We began by deploying about 25% of our network and we are reviewing this constantly and making necessary adjustments.”

According to the ch-aviation fleets advanced module, Kenya Airways operates nine B787-8s six of which have been active of late on scheduled as well as repatriation charter flights.

Of the nine, six are owned by the airline while the remaining three are leased from DAE Capital (one) and BOC Aviation (two). Of the six that are active, four are owned while the other two are BOC Aviation’s.

In terms of the carrier’s narrowbody fleet, only six of its eight B737-800s (all of which are leased from Aviation Capital Group (three), DVB Bank Aviation Asset Management (one), GECAS (one), Goshawk (two), and Macquarie AirFinance (one)) have been active of late alongside eight of its fifteen ERJ 190-100ARs.

Its two in-house B737-700s remain grounded although its two B737-300(F)s are active given intense cargo demand.

Overall, Mr Kivaluka said Kenya Airways was aiming to reduce its overall total fixed costs (not just staff costs) by about 50% in response to its revenue projections.

“Therefore, we are reducing our network, our assets, and our people. The reduction will not be like for like, meaning that the shrinkage will not be uniform across the three areas,” he said.

The airline has been facing financial turbulence due to reduced business and over expansion. Kenya Airways net loss for the six months ended June 2020 widened by 67.3% to Ksh14.33 billion ($132 million) on account of Covid-19 disruptions that led to the grounding of flights.

“The network activity from April to June was minimal due to travel restrictions and lockdowns effectively reducing operations to almost nil in connecting our home market to key cities.”

Mr Joseph has offered a bleak outlook on the remainder of the year despite domestic and international flights having resumed. “The 2020 results will be significantly negatively impacted because of the projected suppressed air travel demand. We project the demand to remain at less than 50 percent of 2019 for the rest of the year,” said Mr Joseph.