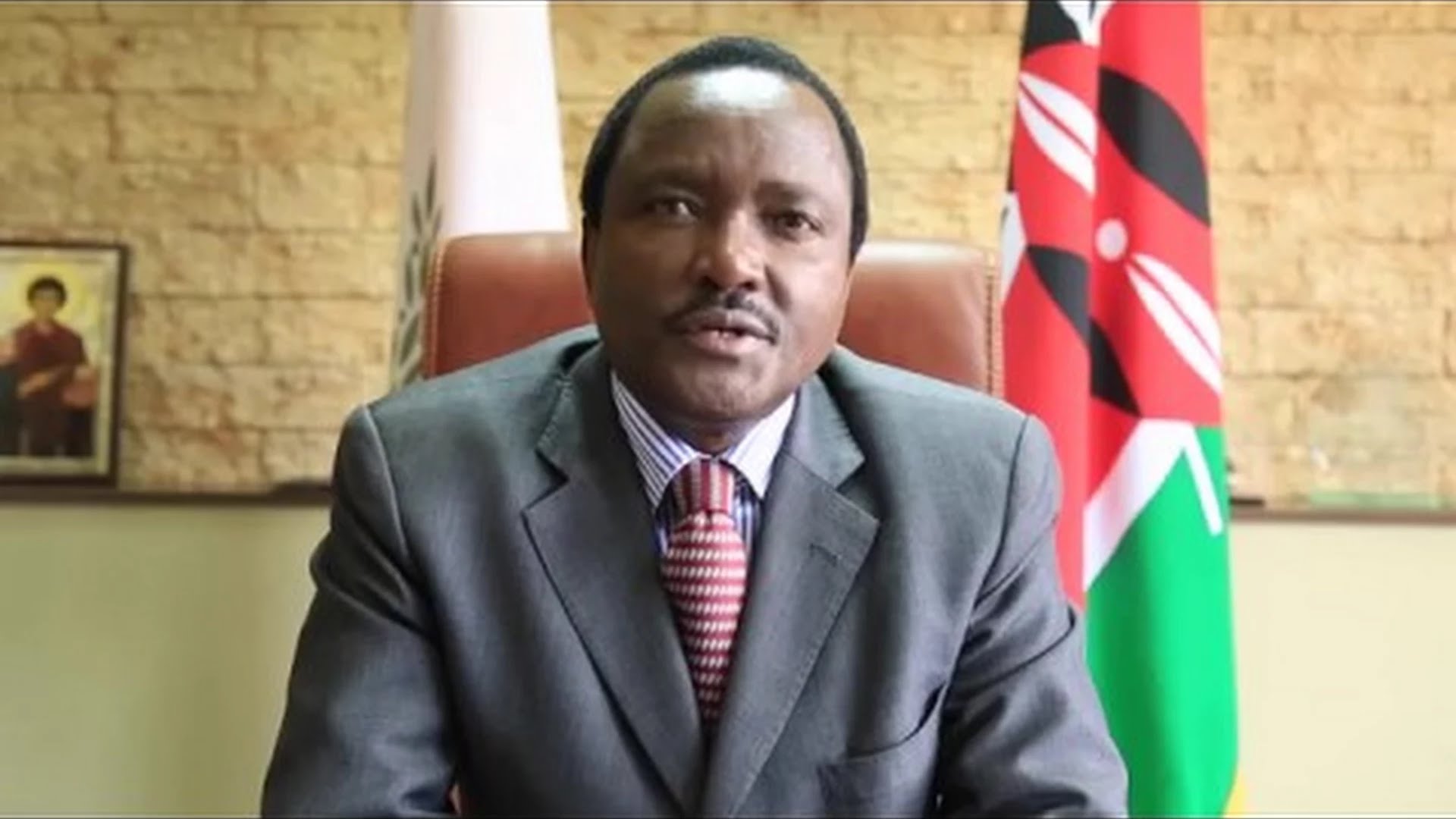 Nasa (National Super Alliance) co-principal Kalonzo Musyoka has jetted back into the country from Germany where he was nursing his ailing wife.

Mr Musyoka, who has been abroad since October 11, arrived home with his wife, Pauline, whose health is said to have improved.

Mrs Musyoka has been sick since 2015, and Mr Musyoka cut short Nasa campaigns for the October 26 repeat presidential election to attend to her in the German city.

He left Kenya a day after the Opposition led by Nasa presidential candidate Raila Odinga withdrew from the repeat poll.

“He is back,” a top party official not authorised to talk about the arrival, said.  “He came, and he is here, but we just wanted to keep it low key.”

The former vice president is on Thursday expected to visit the home of former Kitui West MP Francis Nyenze, who was buried last week.

READ: Why gender parity is a low standard for success in education

Mr Musyoka did not attend the burial and it was reported that he missed a flight.

The arrival of Mr Musyoka also comes at a time when the Nasa team has threatened to ‘swear in’ Mr Odinga and Mr Musyoka following the protracted political crisis, and a disputed election that the Opposition claim they won.

When the Nasa team postponed the oath taking for the second time on December 10, the coalition suggested that the absence of Mr Musyoka had complicated the organisation of the ceremony.