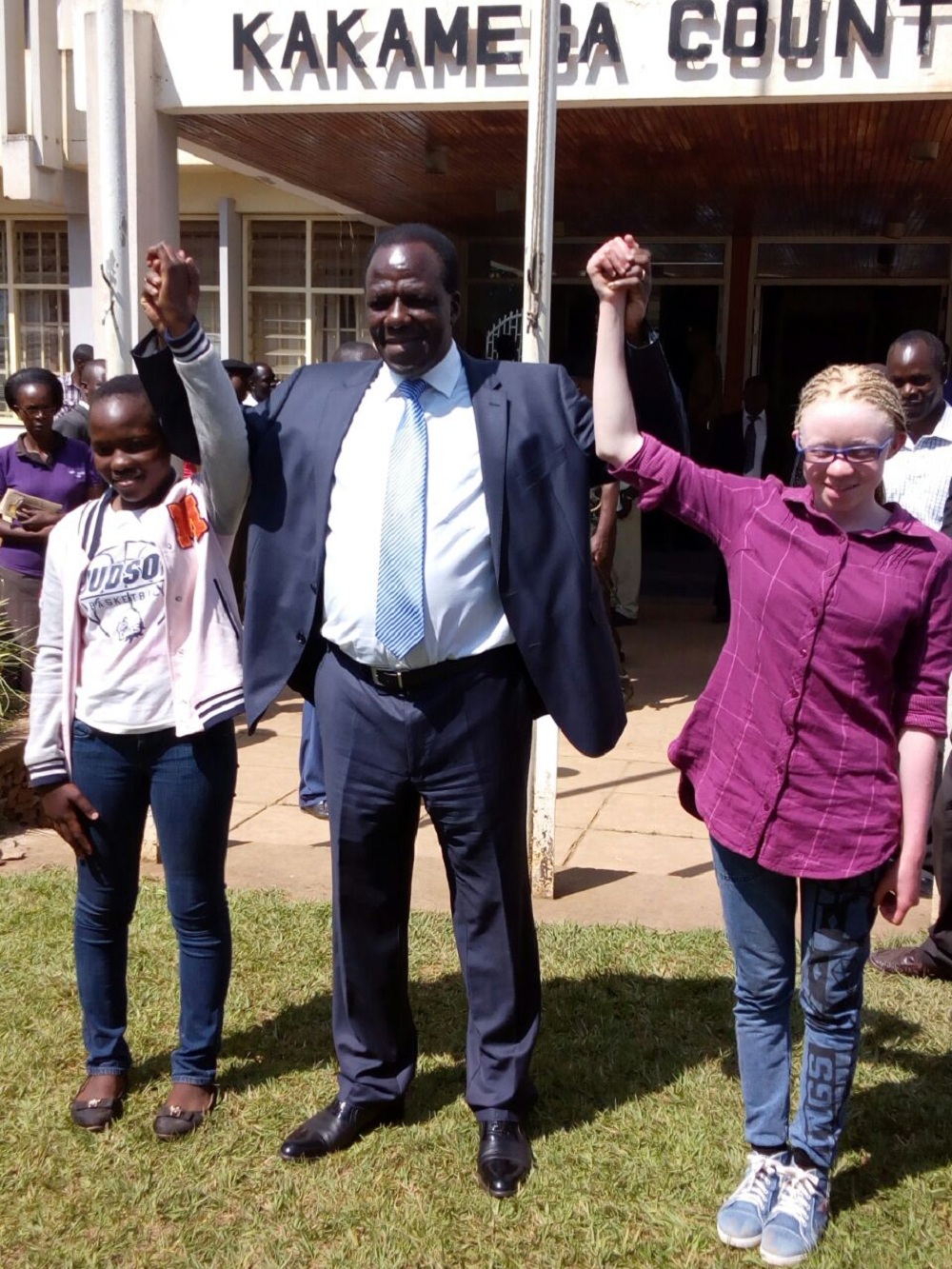 The Kakamega County Governmen will pay full form one school fees for the two top performers in this year’s Kenya Certificate of Primary E*******n (KCPE) examinations.

Governor Wycliffe Oparanya said Goldalyn Kakuya of St. Anne’s Junior School Lubao, the top performer nationally with 455 marks, and Tracy Sakwa of Kakamega Primary School, who scored 433 out of the possible 500 would be sponsored as an incentive.

Besides the fees, he stated, each of them will receive Ksh 50,000 for the purchase of the essential requirements.

The County Chief, who spoke on Wednesday as he received the two at his office, stated that it has been a policy of his administration to pay first year school fees for the top most performer.

However, this year they have settled on the two because the second beneficiary has done so well despite the fact that she was from a public school.

He added that his administration has prioritised e*******n by investing in infrastructure and human capital.

Kakuya would like to join either the Kenya High or M-Pesa Foundation Academy while Sakwa prefers Moi Girls’ Eldoret.