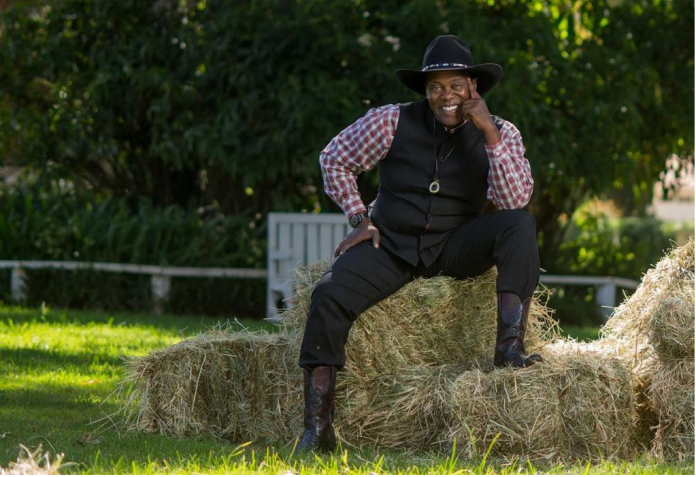 After nearly two years running on half-empty tanks, Royal Media Services (RMS) employees are heaving a sigh of relief after the company reinstated full salaries.  The resumption of full payment comes as a major relief to these employees, coming at a time when the cost of living has skyrocketed as a result of Covid-19, high oil prices and the tension between Ukraine and Russia.

The Royal Media Services pay cut was effected in March 2020 when workers were subjected to a compulsory pay cut of between 20% and 30% to survive the Covid-19 period, which was characterised by lockdowns that affected media revenues. The move hit its celebrity presenters including Jeff Koinange, Linus Kaikai as well as Lillian Muli and Victoria Rubadiri, among other workers.

“The unprecedented outbrèak of the coronavirus in the world and Kenya, in particular, has had serious repercussions on businesses, including ours,” Royal Media Services MD Wachira Waruru said in the Memo, dated 27th March 2020, a few weeks after Kenya recorded its first case of Covid-19 infection. “This reality necessitates that we take difficult but necessary measures to see us through this period, one of which is to scale down our operations until the situation normalizes.”

Last week, the situation, however, was different. With Covid-19  down and restrictions – including wearing of face masks – lifted, RMS revenue streams are buzzing into life again. On 15 March 2022, Mr Waruru released a memo revoking the pay reduction.

The memo bearing the good news says: “In March 2020, I issued a communication to all staff on the COVID-19 pándemic and its impact on our business. I explained the unfortunate necessity to implement salary cuts and the Board has been reviewing the situation throughout this period. Today, I am pleased to inform you that the Board has approved the resumption of full salaries to all staff effective 1st March 2022.”

Royal Media Services (RMS) is the latest media house to revert to full salaries after Nation Media Group, which resumed in March 2021 and Standard Group, which followed suit three months later in June.

It is not surprising that RMS, which is believed to be the richest broadcaster in Kenya, has been the last to resume full pay. The company’s flagship brands – Citizen TV and Radio Citizen – make lots of cash but which is guzzled by its army of staff across its radio and TV stations, some of which are yet to break even.

The latest move could as well be a clever action to cushion itself from predatory attácks from rivals looking for talent ahead of elections, as it comes shortly after its editorial director Joe Ageyo crossed to Nation Media Group, where he is expected to lead NTV.

“On behalf of the Board and Management, I wish to express my sincere gratitude to each one of you for your sacrifice and patience throughout this most challenging period,” Mr Waruru said. “We look forward to your continued diligence and commitment as we work to restore the company to full recovery.”

Next Read >> Inside The Sh9B Tax Error Haunting Keroche Breweries