A tinge of anticipation and anxiety is sweeping across Safaricom and media circles as the company’s CEO Bob Collymore is set to address the media today afternoon.

A media invite sent to media houses last evening was curiously titled “Bob Collymore Press Conference” which implies the CEO could be making a personal announcement – possibly on his retirement as his contract ends in August.  The event, initially scheduled at 10am at Radisson Blu Hotel, was moved to 12pm.

The venue too has raised eyebrows as Safaricom traditionally holds its press conferences at its head offices on Waiyaki Way, Nairobi. Speculation is rife that Bob could talk about his fate at Safaricom, at a time when word on the street is that he could be leaving sooner than planned due to health reasons.

On April 29th Reuters reported that Safaricom CEO wanted to leave due to health reasons but was under pressure to stay on as the government insisted on having a Kenyan replace him. Vodafone, which owns 40% stake in Safaricom, has always picked the CEO. The Government of Kenya owns 35% stake while the rest is listed at the Nairobi Securities Exchange.

The company’s board  said no decision had been made yet as to the future of its CEO. “This will be subject of deliberation by the board and once a decision is made it will be communicated at the appropriate time,” said board chairman Nicholus Ng’ang’a. “… the board is encouraged by the quick recovery of Bob Collymore who remains firmly in charge and is doing a great job of leading our company.”

[ SEE: Star newspaper losses 4 reporters at ago as cash woes pile up ]

Bob Collymore took a nine-month medical leave from October 2017 but returned to steer the company after undergoing cancer treatment in the UK. There were rumours then that Vodafone Ghana CEO Yolanda Cuba was set to replace Collymore at Safaricom. She denied the reports, terming them fake news.

Safaricom’s board extended CEO Bob Collymore’s contract for two years in August 2017. This was the second time his stay at Safaricom, the region’s most profitable company, was extended. In 2015, he was given another two years at the expiry of his five-year contract.

[ NEXT: No Bundles party for Safaricom subscribers without smartphones ] 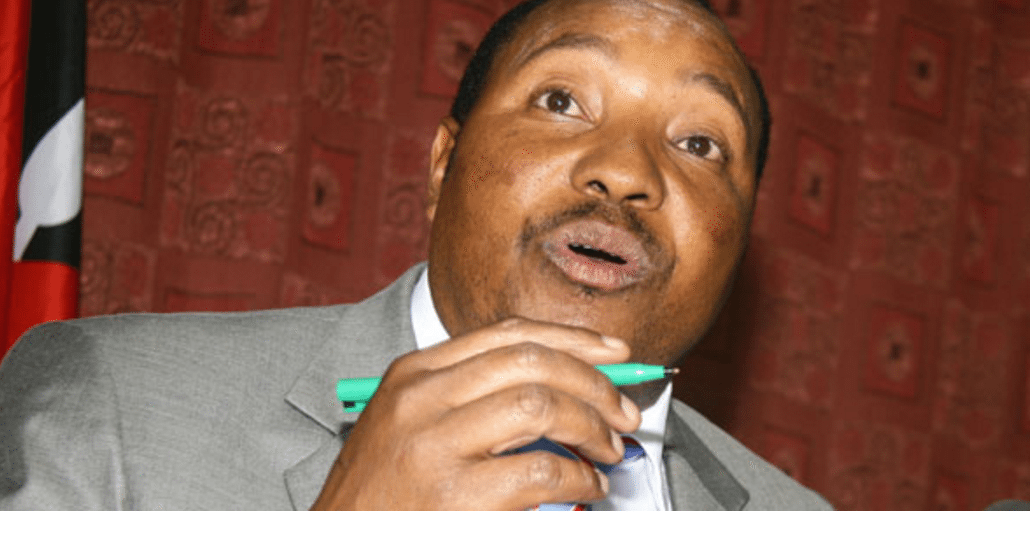