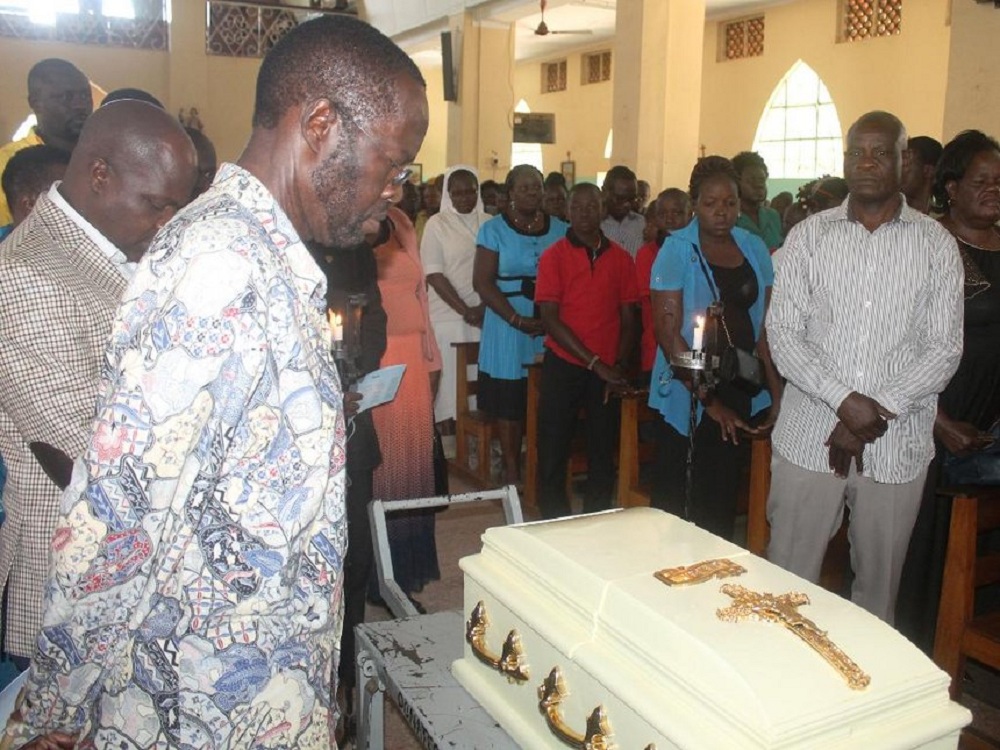 A Kisumu Court has commenced a public i*****t into the m****r of Baby Samantha Pendo who was allegedly clobbered on the head by a rogue police officer during riots that followed last year’s disputed presidential election.

Baby Pendo was allegedly k****d by a police officer in Nyalenda slums in Kisumu County.

The i*****t comes after a file was opened three weeks ago at the Kisumu High Court following a public outcry.

Prior to this, the immediate former Director of Public Prosecutions (DPP) Keriako Tobiko, who has since been nominated for a Cabinet Secretary position, had ordered a p***e into the i******t since investigations by police failed to come up with tangible results.

It also comes hot on the heels of the Independent Policing Oversight Authority (IPOA)’s pledge to bring to book the perpetrators of the act, which culminated in the d***h of Baby Pendo.

According to court files, the then County Commander Titus Yoma, OCPD Mutune Maweu, OCS John Thiringi and Nyalenda OCS Linah Kosgei have been lined up among the 21 witnesses expected to testify before Kisumu Resident Magistrate Beryl Omollo.

The court was informed that the senior security officers were in charge of deployment of security personnel to quell riots that broke out in the lakeside city after President Uhuru Kenyatta was declared the winner of the August 8 poll, which was disputed by Nasa leader Raila Odinga.

Samantha’s parents, Joseph Abanja and Lenser Achieng, have also been listed to testify in the i*****t.

The DPP had earlier directed that the family be compensated for the loss and ordered that the respective security commanders face disciplinary action.

Magistrate Omollo directed that the matter be heard on the February 16, 2018.