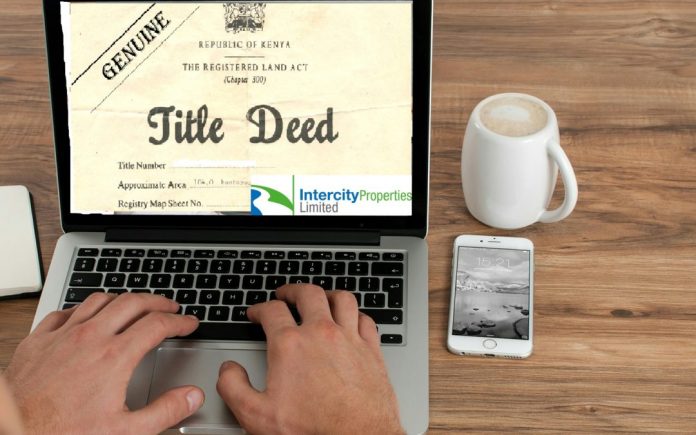 Today, financial institutions, multinationals, and governments around the world are looking into blockchain technology to explore its ability to help improve business procedures, reduce costs, as well as enhance transparency – and Kenya is no exception! The country, known to be “a hotbed of innovation in Africa” and often named “Silicon Savannah”, is increasingly looking to blockchain to solve some of its most critical social, economic, and political challenges.

The blockchain technology appeared with Bitcoin in 2009 and is now at the core of most cryptocurrency networks. Decentralized, distributed, transparent, and immutable, blockchain acts as a database that stores information in blocks linked to one another through cryptography, allowing peer-to-peer, frictionless, as well as permission-less transactions. This is one of the aspects of cryptocurrencies that has driven their popularity amongst traders and technology enthusiasts around the world.

While blockchain was initially associated with the financial sector when Bitcoin first launched, it is now a technology that can be used in many different sectors of the economy, such as educátion, real estate, elections, supply chains, insurance, personal identity security, anti-money laundering tracking, content creation, data sharing, medical, agriculture and more.

That’s why Kenya is looking into distributed ledger technology, as well as artificial intelligence, as emerging technologies that can disrupt some of its key sectors, like governance, healthcare, housing project management and agriculture, and improve the country’s growth over time.

For instance, Kenya could use blockchain to organize land records and help provide more secure and transparent solutions for those who want to buy and sell land, or just get information about it. There is a lot of fráud in the country when it comes to land ownership. Having a title deed in Kenya doesn’t guarantee that you actually possess it, as land records can be changed by officials, a phenomenon known as “land grabbing“.

Using blockchain technology to record title deeds would ensure that there is no way to modify data and that everything is transparent, as data recorded in the blockchain is immutable. This would reassure people and allow anyone to see title deeds matching official records. In the same way, Blockchain could also improve trust in elections and the democratic process overall, as well as fight public corrúption.

Another key sector where blockchain could be used is in agriculture and food security. Increased food losses throughout the supply chain is an issue in Kenya, as food losses are estimated at up to 40% post-harvest. Blockchain could be of great help to improve traceability, authenticity, as well as transparency in the Kenyan food supply chain, as it would help track agricultural production, detect fraúd, fight counterfeiting, and spot unsafe food products, for instance.

As Kenya is known to be at the forefront of ICT development in Africa, there is no doubt that the country is fast implementing new emerging technologies like blockchain in a range of sectors. However, it will take time to fully implement these technologies and get the best results for the country’s economy.

>> How Super-Rich Kenyans Are Investing Their Wealth

>> Why Investors Are Making a Beeline For Zanzibar

Logbook Loans: What You Need To Know