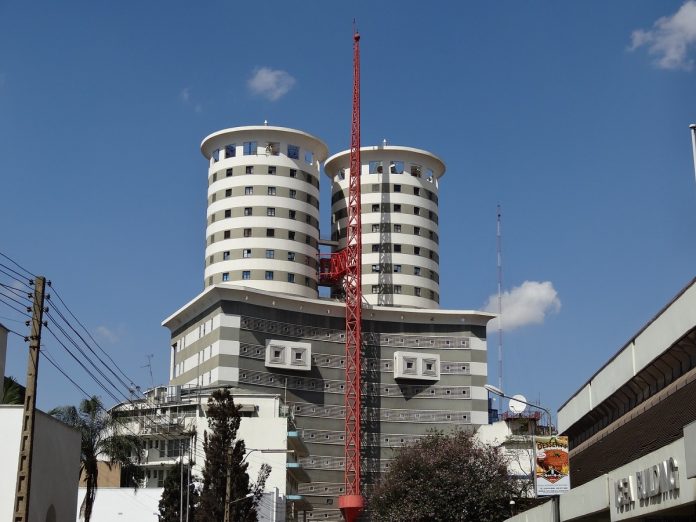 Nation Media Group has made staff changes on its newspaper section in what is seen as an attempt to forestall the exit of top talent and seal loopholes in key areas. The media house has lately experienced exits of senior journalists, especially from the Business Daily, which has hit both quality and quantity of articles.

In the new changes, which come just a day after Business Today reported a massive exit of journalists from Business Daily, a number of editors have been promoted. According to an internal memo by Editorial Director Mutuma Mathiu, the changes, which take effect today 1st November, seek to “re-invigorate print products, support digital transformation and fill existing vacancies.”

Daily Nation Business Editor Paul Wafula will be returning to Business Daily to take up the role of News Editor, Business Daily. Wafula will back up the newspaper’s editor, Michael Omondi, who has been doubling as news editor since the position of managing editor, then held by Ng’ang’a Mbugua, was retired. Wafula last worked for Business Daily as a reporter.

Allan Odhiambo, who has been a section editor at the Business Daily, has been transferred to the Daily Nation to become Business Editor, further straining the Business Daily which has lost a good number of reporters. Allan Olingo, currently the Regional Editor – Mombasa, has been promoted to News Editor at The East African, to join the Mutinda Munyao-led weekly regional publication.

Meanwhile, Kennedy Kimanthi, the Regional Editor – Nyeri has been transferred to Mombasa in the same capacity, while Jane Njoroge, a Sub Editor at the Daily Nation has been elevated to Senior Sub Editor, Health & Science.

Business Daily has over the past few months lost six journalists in search of greener pastures, raising concern over the sustainability of what was being positioned as a flagship publication for NMG.

Staff reporters who have left include Annie Njanja, Edwin Okoth, Doreen Wainaina and Patrick Alushula, while the correspondents’ desk has lost James Kariuki and Salton Njau, a long-serving photo journalist.