Google has suspended business operation with China’s giant tech company Huawei that demands the transfer of hardware, software, and technical services except those publicly available via open source licensing.

According to Google spokesperson, new designs of Huawei smartphones will be barred from accessing some of Google apps.

However holders of current Huawei devices with Google apps will continue and be able to use and download app updates provided by google, Reuters reports.

This comes after the US administration led by President Donald Trump blacklisted the tech company from conducting business with American firms without government’s approval.

The US and Huawei relationship has been strained recently, with the former suspecting the tech company colluding with Chinese intelligence to steal US tech, T-Mobile robot arm, and selling to to Iran.

“We are complying with the order and reviewing the implications,” the Google spokesperson said.

Huawei CEO Ren Zhengefei told Japanese Media, “We have already been preparing for this.”

He further added the tech company will proceed to develop its own parts. 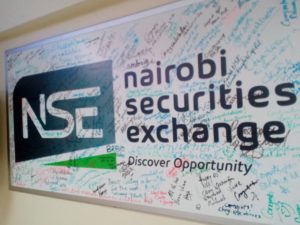