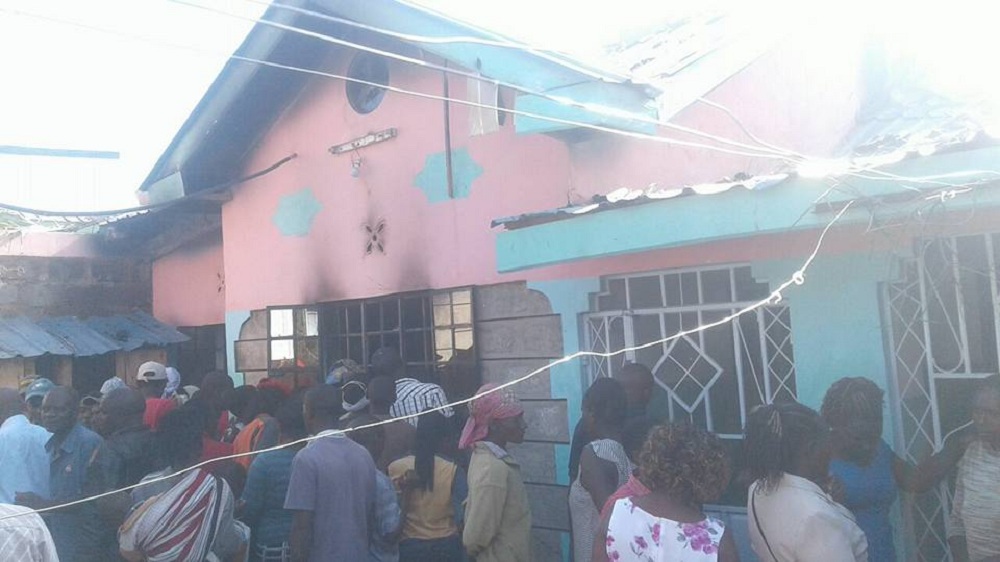 A family of five was found dead in an apparent murder/ suicide at their home in Juja, in Kiambu County.

Police said a woman, three children – all aged below 10 years, and a man were found early Tuesday morning.

Police suspect the man murdered his wife and the children before setting the house ablaze.

There were visible injuries on the bodies of the woman and the children, police said.