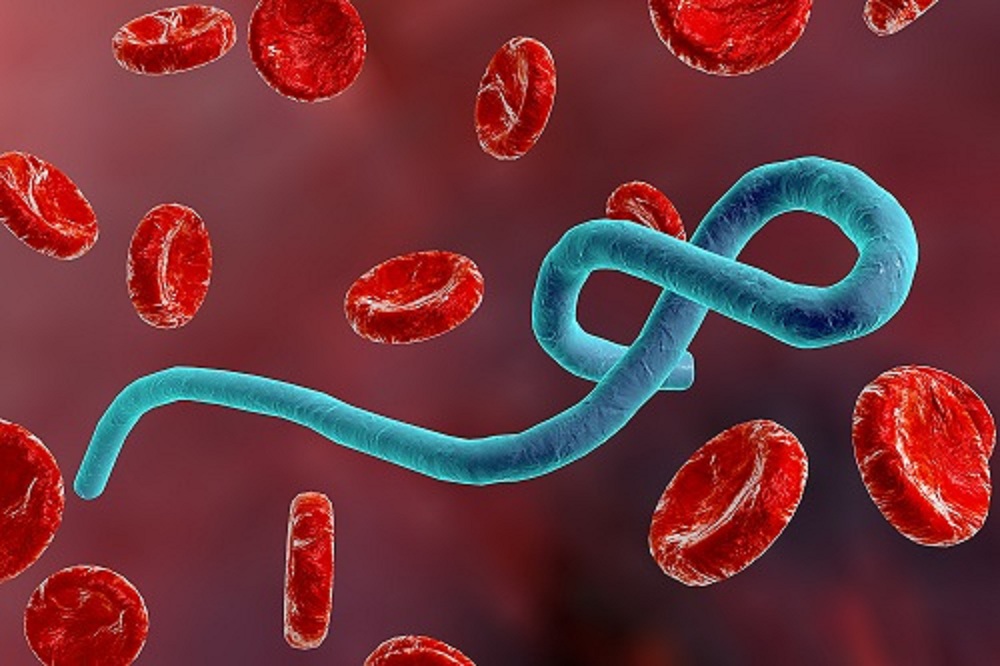 Simotwo Secondary School in Keiyo South sub county has been placed under quarantine after a student d**d from sysmptoms similar to those found in people affected by  the  dreaded e***a d*****e.

The Elgeyo Marakwet county executive committee member in charge of health Dr Kiprono Chepkok said the student d**d after b******g from all body orifices triggering a scare of an a****k by the E***a virus.

The Form One student, according to Chepkok, had complained of feeling unwell on Sunday evening and was allowed to go and rest.

The CEC member added that he was taken to Kamwosor sub county hospital on Monday by the school authorities after he failed to attend class and was found still sleeping in the dormitory.

“He was referred to the Moi Teaching and Referral Hospital in Eldoret after his situation deteriorated today but succumbed before reaching the hospital,” Dr Chepkok said.

He said following the i******t the school and all health personnel who came into contact with the deceased had been quarantined until they establish the cause of d***h and also to prevent the spread of the suspected d****y virus.

The CEC said they had already communicated with the ministry of Health headquarters and a sample sent to the Kenya Medical Research Institute (Kemri) for testing.

“Kemri have assured us that the testing will take 6-8 hours and therefore by tomorrow morning we expect to have the results,” he said.

Dr Chepkok called for calm as the government handles the situation saying they wanted to rule out the presence of the virus.