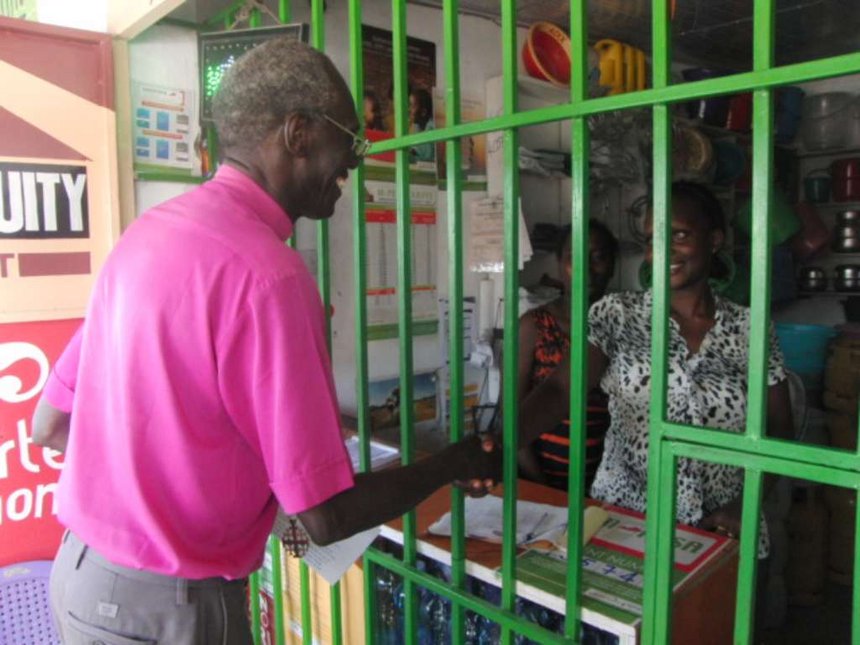 A team tasked with reviewing the competitiveness of country’s telecommunications sector is proposing that similar fees be charged for mobile money transfers to registered and unregistered users, including those of other platforms.

The Telecommunications Competition Study conducted by M/S Analysys Mason of the UK says  Safaricom is dominant in the retail markets for mobile communications and mobile money markets based on strong presumption of dominance based on market share of subscribers, volume and value confirmed by analysis of qualitative factors.

Safaricom has more than 70% market share of subscribers, minutes and revenue and benefits from a very high share of on-net traffic, paying out less than Airtel.

It also recommends for prohibition of on-net discounts and individually tailored loyalty schemes so as to reduce the barriers to entry for smaller players.

The team, whose report was released during a public participation meeting in Nairobi, however, says there will be no timelines on the initial proposal to undertake functional separation of Safaricom and M-Pesa, with the authors saying plans to implement the r*****l move by end of 2017 was delayed by factors within Safaricom’s control.

“This remedy could be seen as (a) disproportionate, and (b) constraining the CA’s discretion to act as it saw fit at the time. Final report is therefore silent on what further remedies the CA might consider,” it says effectively shelving the plan.

Following protests by Safaricom, ICT Cabinet Secretary Joe Mucheru said the government will not split the giant telco since it would be tantamount to punishing it for its success.  He maintained the position on Tuesday.

“I wish to note that it is not the Government’s intention to punish success but enhance competition so as to foster growth of the telecommunications subsector,”Mucheru said.

Other players in the industry, specifically Airtel, have been  pushing for Safaricom to be declared a dominant player. According to CA, yesterday’s stakeholders meeting on the study was meant to bring to an end speculations of piecemeal implementation of the study by the regulator, without first subjecting the report through a process of public consultation.

Tuesday’s meeting now sets the stage for release of the final report including a roadmap for implementation of the adopted competition study recommendations.

Mucheru, who was represented by Principal Secretary Sammy Itemere, said the government through the Authority considered the workshop and in particular the high level of interest by the industry an integral component for the successful e*******n and completion of the study.

“This study is equally a necessary input to the regulatory tools in support of a competitive telecommunications environment that can ensure increased returns on investment, and affordable access to services by the consumer,” Mucheru added.

The Authority in May 2016 contracted M/S Analysys Mason to undertake the study. This was in line with its statutory mandate of developing and ensuring fair competition in the ICT sector.

The objective of the study was to establish the degree of competition and its effectiveness in the various telecommunications markets in Kenya.

Christopher Kemei, the acting CA Director General, assured the industry, ICT consumers and the public that the Authority remains committed to discharging its mandate of ensuring fair competition in the sector without fear or favour.

“The rapid evolution of ICTs has not only enhanced competition but also calls for the re-alignment of the existing structures to the market realities,” Mr Kemei said.

“We therefore welcome comments on the study findings, as well as the recommendations with the view of improving the final outcome,” he added.