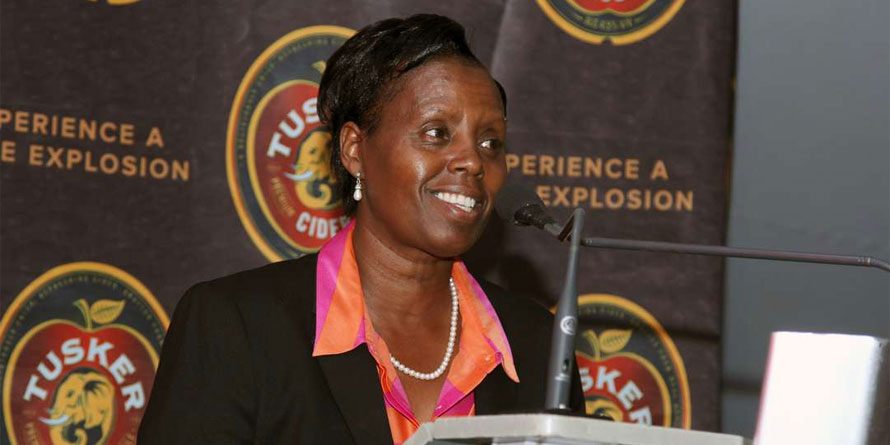 By Tuesday, April 21, the COVID-19 Fund had raised a total of Ksh1.28 billion from corporates, Ksh917.7 million in cash and another Ksh370 million in material resources boosting Kenya’s chances to fight the pandemic that has rattled even the world’s strongest economies.

Data posted by the fund’s management led by Chairperson Jane Karuku shows that the kitty has amassed the money mostly from Corporate Kenya with more and more companies chipping in by the day.

Safaricom remains the biggest contributor to the fund with a donation of Ksh200 million while Devki Group, owned by billionaire businessman Narendra Raval has made two donation entries, a Ksh20 million cash donation and another Ksh80 million worth of oxygen supply.

Kenya Commercial Bank (KCB) and The National Treasury are the second-largest cash contributors (Ksh150 million) while Co-operative Bank and NCBA have credited the fund with Ksh100 million each.

Besides cash contributions, the Fund has also received other forms of donations including Ksh150 million worth of broadcast airtime from the Media Owners Association of Kenya (MOA).

“The Board seeks to reaffirm that the donations will be utilised to support the government’s efforts in the supply of medical facilities and equipment and support for vulnerable communities,” the board said in a media dispatch.

‘The Board would like to express its deepest gratitude for the support and goodwill that the fund continues to
receive from Kenyans from all walks of life. We would like to encourage more Kenyans to donate to the fund
as we all work together to overcome this challenge,” the statement further read.

Below is a breakdown of the contributions

The board which consists some of the biggest names in Corporate in Kenya was formed by President Uhuru Kenyatta on April 1 with the view of creating a kitty that will help the country respond effectively to the COVID-19 pandemic.

Its members include Board Chairperson Ms. Karuku who is the Kenya Breweries Limited (KBL) CEO, Kenya Airways Chairperson Michael Joseph, KCB Group CEO Joshua Oigara as well as Mr. Raval who is the Chairperson of Devki Group.

Interior Cabinet Secretary Fred Matiang’i and Council of Governors (CoG) Chairperson Wycliffe Oparanya sit on the board as government representatives.

See Also>>> COVID-19 Brings Much Sought Equality to The World