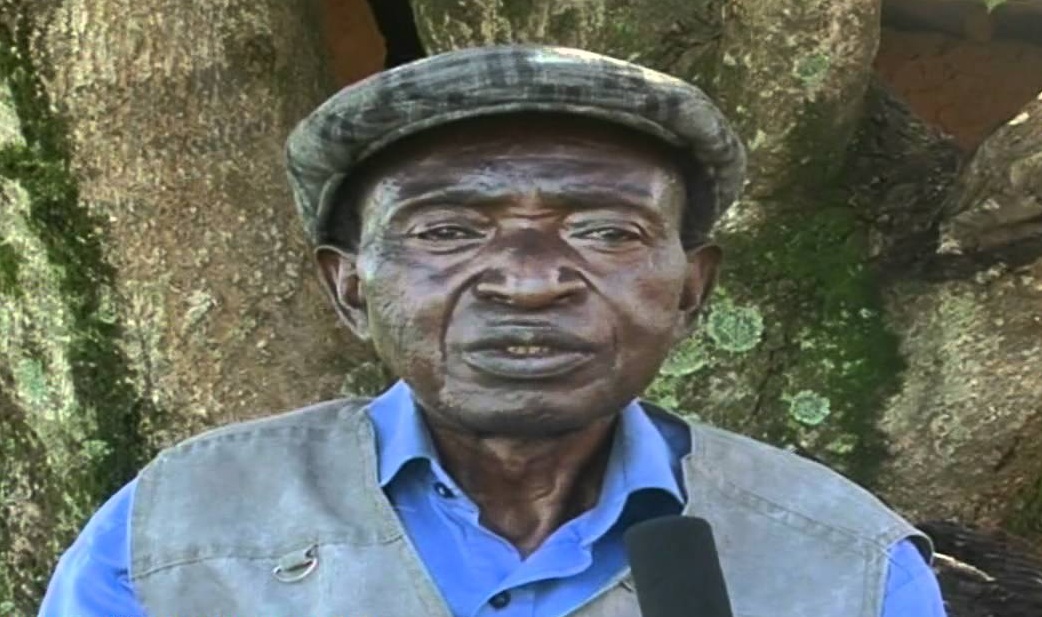 Conmen have come up with a Pay Bill number to fleece members of the public on pretext of assisting the family of the musician Gabriel Omollo who sang the famous ” Sasa Ni Lunch Time” hit.

According to the Secretary of the late Omollo Gabby’s funeral committee, Bishop Ribanex Awita, the issue was brought to their attention when they contacted Safaricom for a Pay Bill number to enable his fans contribute towards his medical and funeral expenses.

The bishop expressed fear that the conmen must have collected a colossal amount of money before their trick was exposed.

Bishop Awita cautioned the public against falling prey to conmen out to make money from the legendary musician’s death saying all correspondences about the funeral should be channeled through former Kenya Navy Commander Maj Gen (Rtd) Pasteur Awita, the family’s spokesman.

Speaking to the press, Awita, however, said they sorted the issue with Safaricom which issued them with a new Pay Bill number 776901 through which well-wishers can channel their contributions.

He said the deceased will be laid to rest in his Nyabeda village home on January 20, adding that the funeral will be attended by among others, former prime minister Raila Odinga.

“Several musicians will perform at his home on the eve of the burial,” said the secretary, who added that in appreciation of the late musician’s contribution, the government, through Kenya Power, has embarked on electrification of his home.

“Kenya Power team is on the ground fixing electricity poles to Gabby’s home,” he said.

The late Gabby died on January 3, 2018 at Busia county referral hospital where he was undergoing treatment. He was aged 79 years.