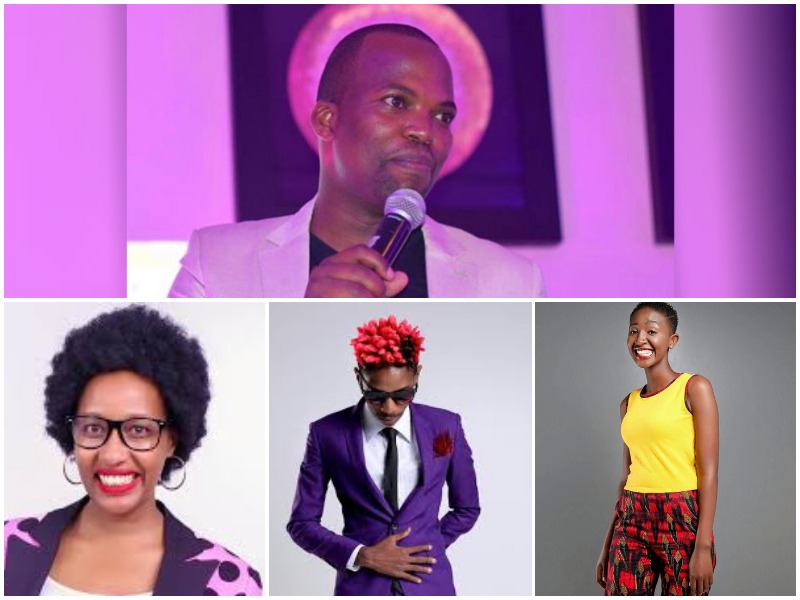 In newly developed accreditation guidelines by the Media Council of Kenya (MCK), entertainers will be required to get accreditation in order to execute their talents.

The new guideline that will be operative from January 2020 will follow the course of study on Media Law and Ethics that will be provided by the MCK academy to the entertainers.

Entertainers who operate under the media umbrella have been before considered as ‘outsiders’ in the industry.

The council has further revealed that new press cards will have enhanced features such as magnetic strip, micro-chip and colour coding.

“Arrangements are worked out with stakeholders to make the Card the primary document for any media practitioner to access key institutions of State such as Parliament, the Judiciary, State House, Ministries, Departments and Agencies,” said MCK.

However, the new accreditation fees was not revealed with the council saying they are in the process of reviewing the subject.

It has further declared that effective from July 1, 2019, the press cards will be valid up to December 2019, after which the new accreditation will kick off in January to March 2020.

“Expired Press Cards will need to be returned to the MCK before renewal. From 2020, accreditation will be valid for one calendar year running from January to December,” added MCK.

The new guidelines are set to redefine journalism practice in the country and weed out unaccredited journalists who have been blackmailing Members of the National Assembly, Senators, litigants and hotel guests from different institutions.