The Capital Markets Authority (CMA) has blocked investors from withdrawing their money from Amana Capital to protect it from collapse.

In a statement, the regulator said that it has given a no-objection to a 28-day moratorium to enable the fund manager to work with its trustee to improve its liquidity position in order to meet redemption obligations to unitholders with investments in the fund

“The authority has been engaging the board and management of ACL, the trustee, and the custodian as they put together solutions to the liquidity challenges,” CMA said in the statement.

“An extraordinary general meeting of the unitholders of the fund has been convened during the moratorium period as required under the Trust Deed and Rules of the Amana Unit Trusts,” read the statement.

Amana Capital’s fund has remained frozen for two years denying investors the liquidity they are afforded at other funds.

The firm has been in the red for two years after counting itself as a casualty of Nakumatt’s collapse.

The fund manager had invested approximately 20% of investor funds in the retailer leaving the firm in a precarious position after Nakumatt was finally wounded up with hordes of creditors and suppliers demanding a share from the sale of Nakumatt’s assets.

Shortly after he was named CEO, CMA boss Wycliffe Shamiah did not mince his words saying that CMA will tighten rules governing unit trusts after a wave of investor losses turned the spotlight on the authority blamed for not playing its oversight role effectively.

“We have issued circulars clarifying when they do their quarterly fillings to disclose which investments as in classes, for example you do not just make a return saying; Cash, Sh1 billion, we want you to be very specific,” he said.

“What is in deposits, what is in cash. As we review we also ask you to explain more on the terms of those assets as you disclose them,” he added. 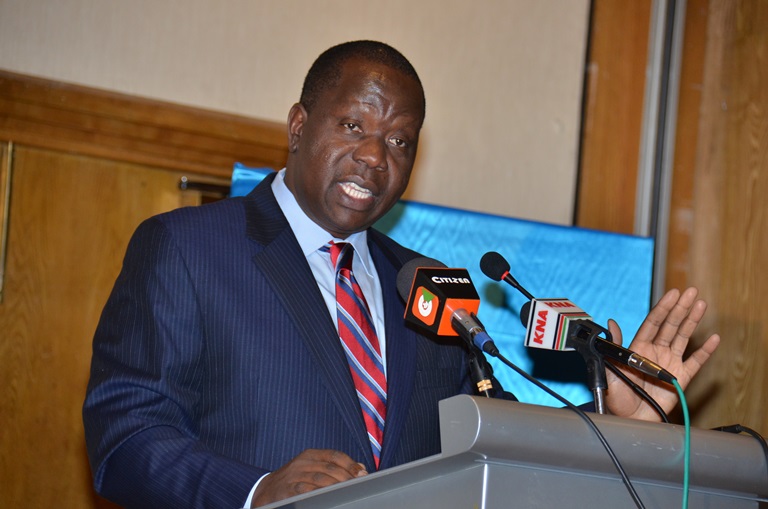