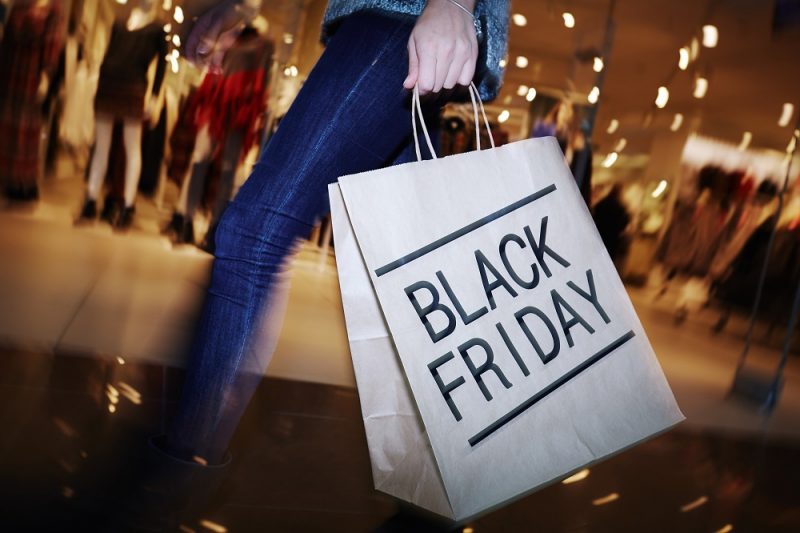 Kenyans fared with less enthusiasm during the 2018 Black Friday, with participation numbers dropping drastically, if a GeoPoll survey is to be believed.

The numbers by GeoPoll show that consumer behaviour in Kenya was not heavily influenced by Black Friday, with nearly half the number of citizens participating in the shopping from last year shied away from shopping during the purchasing fest.

Of the respondents queried, 25% said they had taken part in Black Friday shopping, whereas the numbers from last year indicated that the figure stood at 40%.

Nearly 50% of those who did not shop during Black Friday cited financial limitations. Around 35% said they did not know about Black Friday.

Less than 10% said they were busy or saw a poor selection of items to purchase, indicating a possible trend that many chose not to shop out of choice.

Of those who did take part, electronics and accessories seemed once again to be the popular items being purchased.

“Although the majority of Kenyans did not participate in Black Friday shopping, those who did participate were quite interested in Electronics and technology accessories in both 2017 and 2018,” GeoPoll said.

In contrast, Black Friday attracted a huge following in South Africa, with numbers of consumers increasing by 5% as per last year.

In as afar as purchased items are concerned, most people in the rainbow nation shopped for clothing and footwear, food items and household appliances in that order.

The numbers, GeoPoll said, pointed to a trend noted in the Business Insider South Africa which published an article in November quoting surveys that concluded Black Friday had boomed in popularity more in South Africa than any other country in the world.