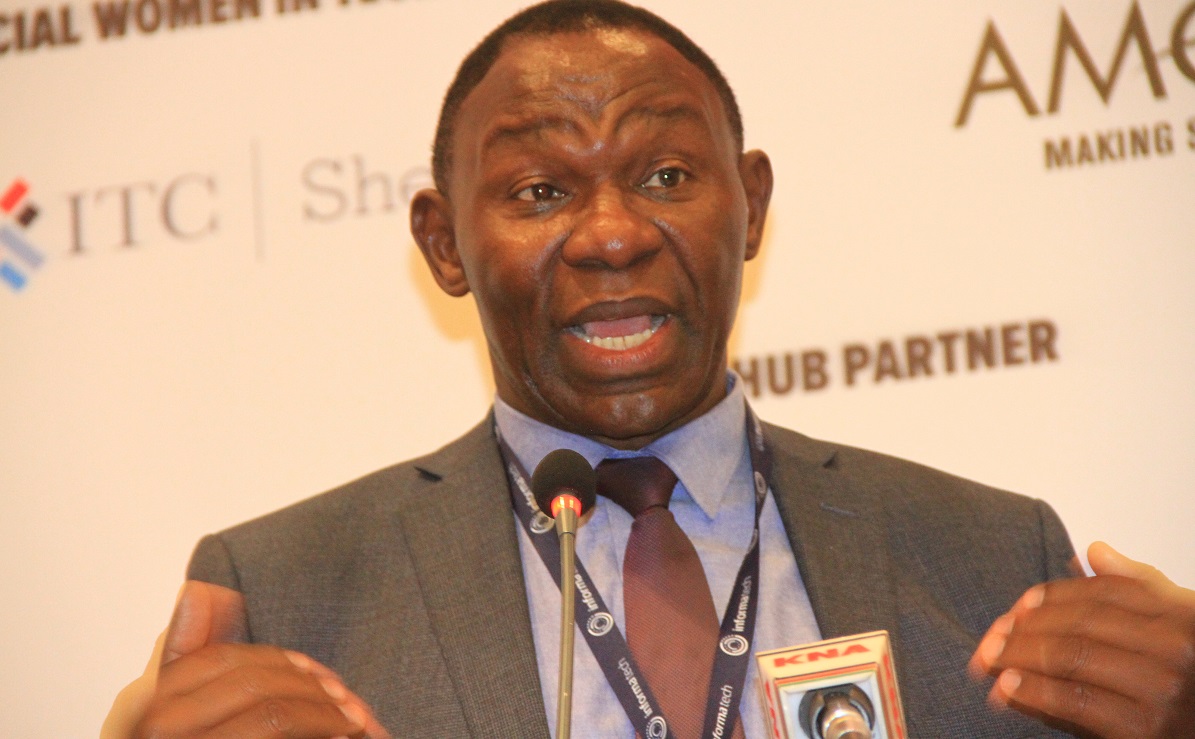 The company’s AGM resolutions show that Dr. Ndemo together with Broadcasting and Telecommunications Principal Secretary Esther Koimett, Rose Ogega and Mohamed Joosub were backed for reassignment by majority of shareholders.

During the virtual AGM, shareholders also resolved by a majority vote to appoint Messrs Ernst & Young,as the company’s Auditors.

‘It was further resolved by a majority vote, that the directors be and are hereby authorized to fix the auditors’ remuneration for the ensuing financial year,” read the resolutions.

The shareholders also resolved to amend its articles of association to allow for the company to call for general meetings electronically.

“In the case of any general meeting, the board may make arrangements for simultaneous attendance and participation by electronic means allowing persons not present together at the same place to attend, speak and vote at the meeting,” read the amendment.

“The arrangements for simultaneous attendance and participation at any place at which persons are participating, using electronic means may include arrangements for controlling or regulating the level of attendance at any particular venue provided that such arrangements shall operate so that all members and proxies wishing to attend the meeting are able to attend at one or other of the venues, including venues chosen by such persons individually,” further read the amendment.