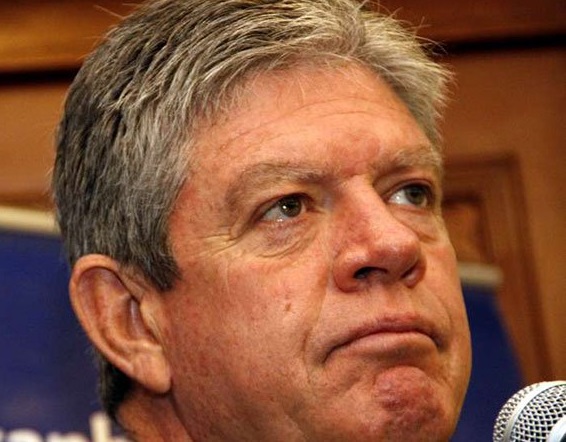 Stanbic Holdings has made history in executive pay reporting with the disclosure that its chief executive, Greg Brackenridge, works for the company at no cost.

Stanbic Holdings says in its financial report for the year ended December 2017 that Mr Brackenridge’s compensation is absorbed by Standard Bank Group of South Africa – its parent company.

“Those costs and benefits are not recharged to Stanbic Holdings Plc.”

The Nairobi Securities Exchange-listed firm did not disclose how much the South African parent pays Mr Brackenridge, making it the second listed company, after agricultural firm Kakuzi, to throw the veil of opacity over its directors’ remuneration.

Mr Brackenridge’s annual pay is likely to be upwards of Ksh60 million, judging by the compensation of Stanbic’s non-executive director Michael Blades, who has since resigned.

Mr Blades earned a total of Ksh55.4 million in 2016 from Stanbic’s subsidiaries, making it the largest payout to a non-executive director among NSE-listed firms. Mr Brackenridge is South African while Mr Blades holds a British and South African citizenship.

Standard Bank is, however, likely recouping the cost of Mr Brackenridge’s compensation indirectly through other fees it charges the local subsidiary.

Stanbic paid the parent firm fees and other charges amounting to Ksh712.5 million in the year ended December, up from Ksh572 million a year earlier. These included franchise fees, which rose to Ksh551.2 million from Ksh540.6 million.