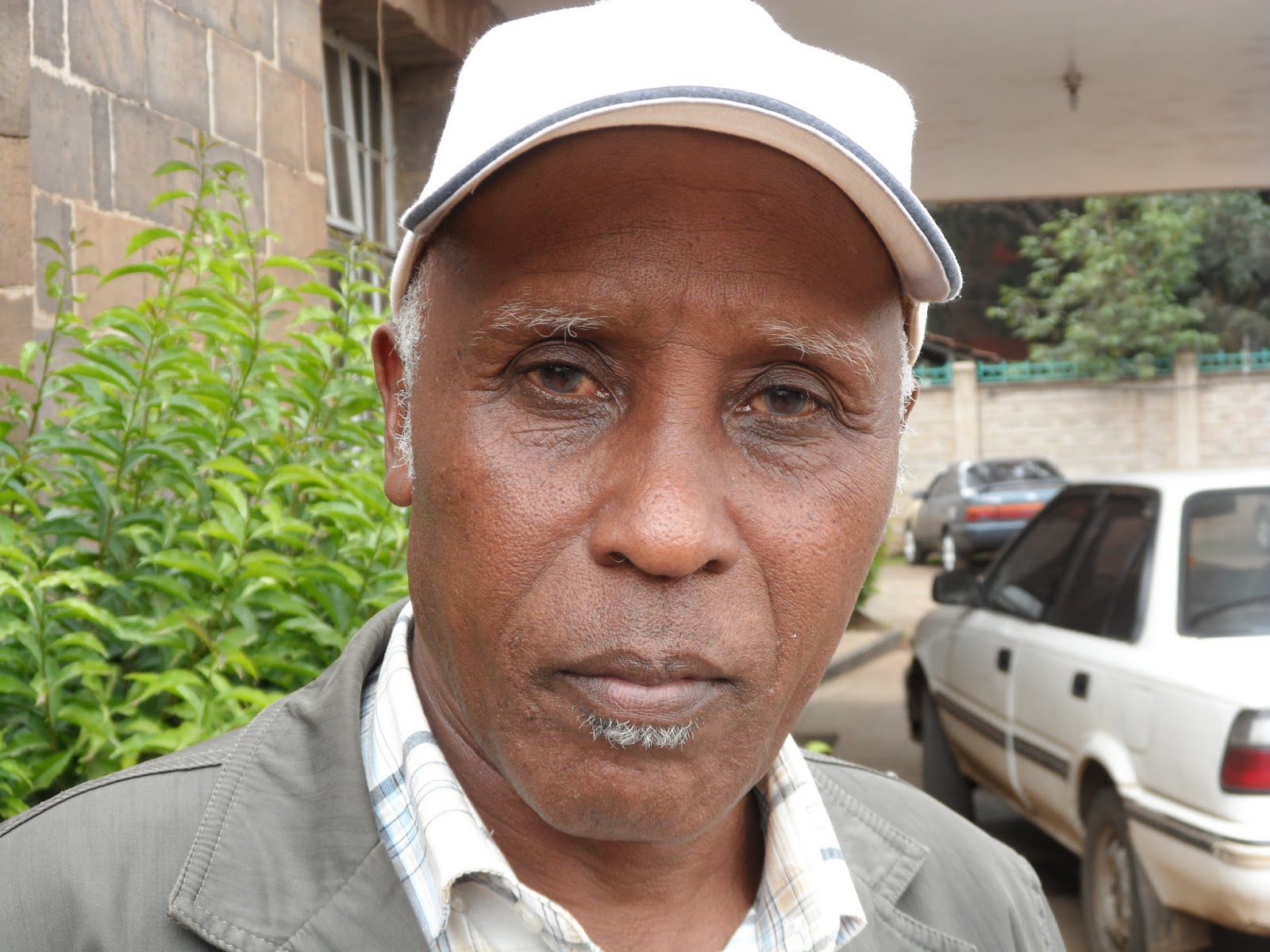 [dropcap]T[/dropcap]hose of us born in the 1990’s and 70’s and went to school must have ready My Life in Crime by John Kiriamiti. It’s a story of love and crime, written in a compelling pace that left nothing to imagination.

Now that story is coming to the screens soon. AfreDev, a local production company, has made Kiriamiti’s bestseller in to a movie. AfreDev has optioned the TV rights to the novel plus its sequel My Life with a Criminal: Milly’s Story for a TV show set to air locally from June 2018.

The move comes at a time Kenyan film industry is gaining traction under the Riverwood community, with a number of local films already produced.  The Kiriamiti story will be an interesting reenacting of real-life events into a movie and will give younger Kenyans born after the 80’s a chance to ‘interact’ with John Kiriamiti, who retired to a low-profile life.

The movie trailer is already out and promises a thrilling view. Weirdly, it offers tips to criminals in the art of robbery.

John Kiriamiti, a bank robber turned writer, was born on 14 February 1950 in Murang’a, and was one of the most dreaded gangsters in the 1960s and the 1970s in Kenya and the wider East African region.

Kiriamiti was a real-life criminal in the wake of the country’s independence. He evaded Kenyan police for all the crimes he committed until he was arrested in November 1970 on the eve of his wedding. He was charged and imprisoned on January 6, 1971, on counts of robbery. My Life in Crime was written and published while Kiriamiti was in jail. He was released in 1984, five months after the novel’s publication.

WATCH THE MOVIE TRAILER BELOW

READ: Stealing in the name of a dead musician

The actualization of Kenyan historic events (mostly criminal in nature) into movies is taking pace with one of the award-winning movies, Watu Wote, which gives account of the Mandera bus attack by Al-shabaab millitants taking the centre stage this month on its launch.

Another sensational movie, Too Early for Birds, will premiere at the Kenya National Theatre on 13th and 14th of January, in form of a storytelling session based on factual Kenyan criminal history.

SEE: Five things you can do to enjoy your weekend

Kenyan Creatives Get Robbed Of Sh252 Million By Pirates