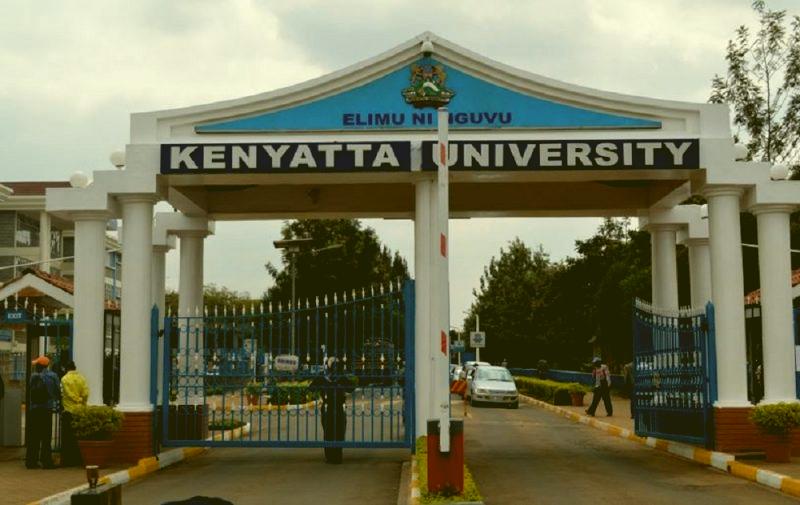 They may not be in the same league as Havard, but five Kenyan universities trail the American varsity that tops the world’s leading 2,500 institutions of higher learning.

In terms of representation however, this figure is a slight improvement as four Kenyan universities were on the list compiled by the University Ranking by Academic Performance (URAP) in their previous edition covering the 2017-2018 period.

Joining the list of Kenyan universities in the latest ranking for the 2018-2019 period is Egerton Univesity, which despite a year that the institution has grappled with management scuffles, joins at position 1,794 globally and at 64th in Africa.

Egerton University is at second position in Kenya, behind the University of Nairobi (UoN) which is the highest ranked Kenyan university, slotting in at position 1,317 globally and number 39 in Africa.

Jomo Kenyatta University of Agriculture and Technology (JKUAT) retains its ranking as the third best varsity in Kenya, placing 2,248th in the world and 94th in Africa.

Moi University drops from being ranked second in Kenya and falls to fourth, ahead of Kenyatta University which drops down one place to fifth. Moi University is at number 2,269 in the world and 95th in Africa while KU places 2,354 globally and 104th on the continent.

Apart from Egerton University which joins the list, all the other Kenyan Universities dropped in their ranking as per last year, with UoN dropping 53 places globally, JKUAT falling 35 spots, Moi a massive 263 positions and KU falling 72 places.

In terms of category rating, UoN has a B+ score, with Egerton and JKUAT managing a B. Moi and KU are rated B-.

The rankings see Havard University (USA) top the list, with the University of Toronto (Canada) and Oxford University (UK) following respectively. This top three order is unchanged from the previous ranking. All these universities, as well as the 105 that follow them, are rated A++.

Top 5 Universities in the World

American universities make up 10 of the top 15 institutions, with the first non-North American, non-European institution being China’s Tsinghua University at number 18.

The first African university on the ranking is the University of Cape Town (South Africa) which ranks at position 241 on the planet.

The URAP ranking is an academic performance ranking, and is compiled after six indicators that scope the quantity and quality of publications of a university are assessed.