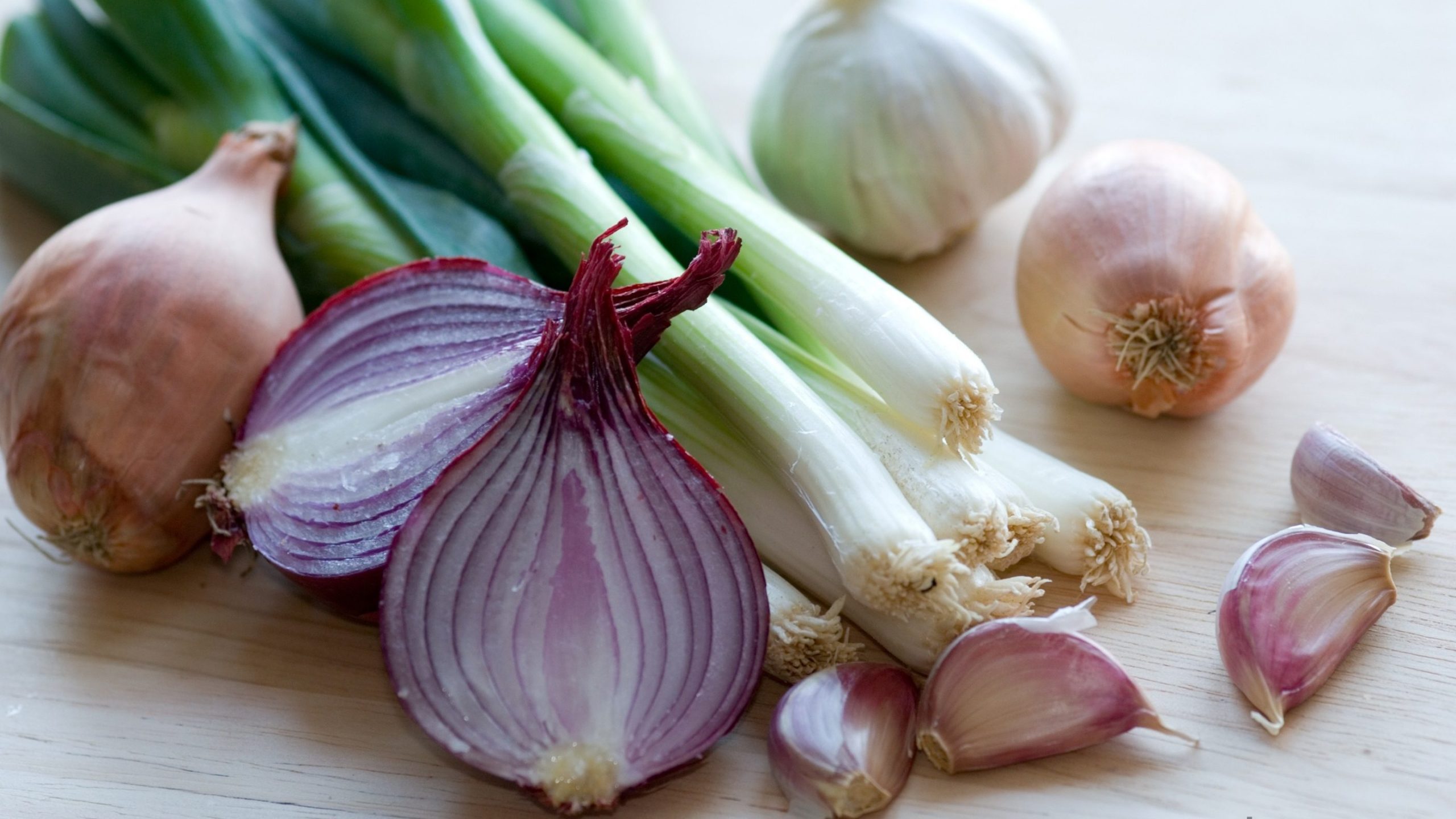 Onions and garlic are a recipe for reducing the risk of breast c****r, a new study has revealed.

The study, population-based examined the association between onion and garlic consumption and breast c****r in Puerto Rico.

The findings of the research conducted by the University at Buffalo and the University of Puerto Rico were published in the Journal of Nutrition and c****r.

The idea for the study stemmed from previous scientific evidence showing that eating onions and garlic may have a protective effect against c****r.

Why onions and garlic?

“We found that among Puerto Rican women, the combined intake of onion and garlic, as well as sofrito, was associated with a reduced risk of breast c****r,” he said.

Sofrito, according to African bites, is a versatile aromatic green puree made of bell peppers, tomatoes, cilantro, garlic, and onions. It makes a powerful base for dishes like stews, beans, and rice

The study revealed that women who consumed sofrito more than once per day had a 67% decrease in risk compared to women who never ate it.

According to Desai, it is the total intake of onions and garlic, not sofrito alone, that was associated with breast c****r risk.

Puerto Rico was a perfect place to study because women there consume larger amounts of onions and garlic, Desai noted.

“Studying Puerto Rican women who consume a lot of onions and garlic as sofrito was unique,” said Desai.