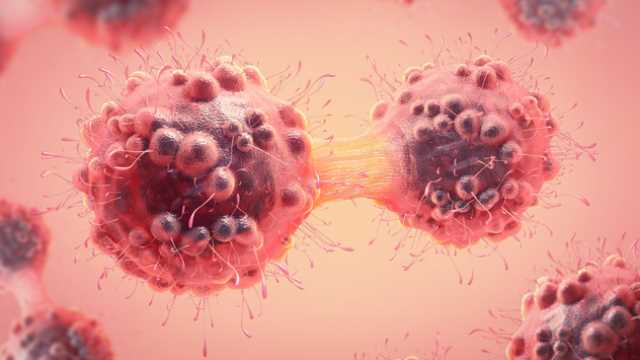 A team of scientists from Imperial College London have discovered ‘switch’ that helps the breast cancer around the body.

The new research which was published in the journal Nature Communications identified a genetic ‘switch’ in breast cancer cells that boosts the production of a type of protein called keratin-80.

According to the study boosting the amount of this protein makes the cancer more firm making the cells clump together and travel in the blood stream to other parts of the body.

Breast cancer cells treated with a common type of breast cancer drug called aromatase inhibitors were studied and it was found that same switch is involved in the cancer cells becoming resistant to the medication.

According to Dr Luca Magnani, lead author of the research from the Department of Surgery and Cancer at Imperial, targeting this switch with a different drug could help reverse this resistance, and make the cancer less likely to spread.

“Breast cancer is the most common cancer among the women. Aromatase inhibitors are effective at killing cancer cells, but within a decade post-surgery around 30 per cent of patients will relapse and see their cancer return usually because the cancer cells have adapted to the drug. Even worse, when the cancer comes back it has usually spread around the body which is difficult to treat,” said Dr Magnani.

The team also found that in women whose cancers had spread around the body, the cells contained higher amounts of Keratin-80.