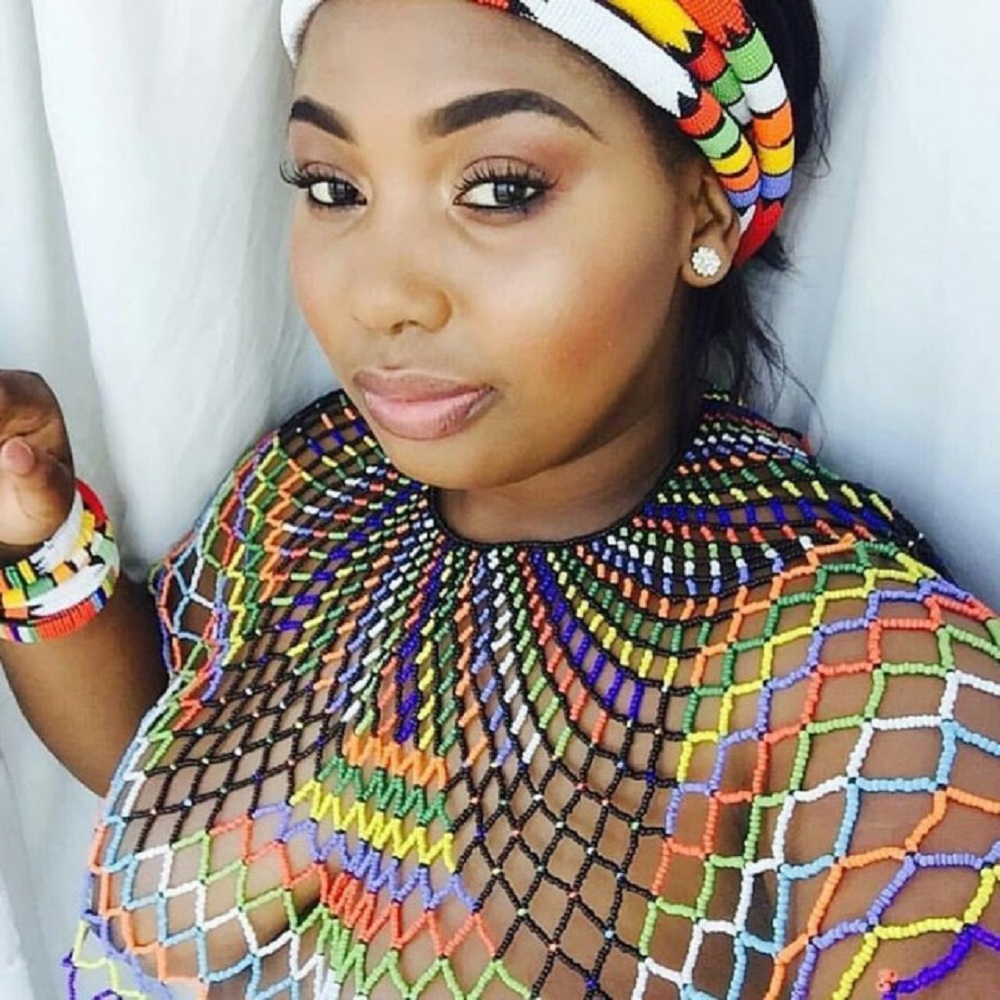 The woman who is set to become the seventh wife of South Africa’s ex-President Jacob Zuma has been forced to resign from her job at She Conquers, a non-governmental organisation, local media reports.

Nonkanyiso Conco’s “affiliation” with Mr Zuma – 52 years her senior – was contrary to the organisation’s campaign to “empower young women in every phase of their lives”, and to end reliance on sugar daddies, She Conquers’ leadership said in a statement quoted by Daily Maverick news site.

Ms Conco, 24, gave birth to Mr Zuma’s child last week, in what staff at a private hospital in the coastal city of Durban described as a “VIP delivery”.

Mr Zuma, 76, currently has four wives, including one from whom he is separated, and more than 20 children.

A fifth wife took her own life in 2000, and a sixth one – who was his preferred presidential successor – divorced him in 2008.

Ms Conco was was forced to resign as the national treasurer and communications officer of She Conquers, a campaign to tackle HIV among young women, gender-based v******e and high rates of teen pregnancy.

“As young girls, we are lured and used by people with power who use their position to take advantage of us,” She Conquers’ deputy chair Leonora Mathe was quoted by Daily Maverick as saying.

“As a campaign, we promote economic empowerment and self-dependency of young women to eliminate the concept of reliance on ‘blessers,’” she added, using a South African word to refer to sugar daddies.

Ms Conco has not yet commented on the criticism, but she had submitted a resignation letter to the organisation, Daily Maverick reported.

The planned wedding has been at the centre of much media publicity, and has got tongues wagging in South Africa.