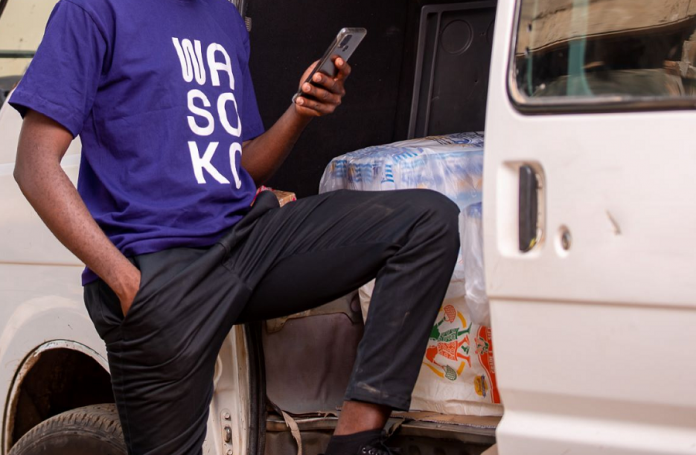 Business-to-Business (B2B) e-commerce platform Wasoko has been forced to address reports that it is shutting down its operations in Kenya due to difficult market conditions and lack of funds. According to multiple sources on the internet, Wasoko’s operations have been unsuccessful in Kenya and the firm had opted to relocate to neighbouring Tanzania.

The company has, however, denied the claims in a statement, terming the reports as false and misleading and noted that it is still operational in Kenya. “We are aware of growing reports which claim that Wasoko, Africa’s largest B2B e-commerce network,
has relocated to Zanzibar and has failed in Kenya. These reports are false and misleading. Wasoko continues to be headquartered in Kenya and recently launched our new HQ offices at Senteu Plaza, Kilimani,” the company said in a statement.

Wasoko is said to be facing challenges operating in Kenya due to, among other reasons, a harsh tax regime and tough economic times that startups have been facing ever since the p******c started, as well as inflation and the Ukraine w*r that has forced VCs to cut down their investments.

Wasoko, which opened it’s offices in Zanzibar in August in partnership with the Zanzibar government, says it aims at building tech solutions that will push the Africa e-commerce industry to the next level. Wasoko platform allows shop owners to order products via its smartphone app or SMS. Deliveries are then made using Wasoko’s in-house logistics network.

”The Innovation Hub in Zanzibar launched in August is focused on building world-class solutions to support our operations across Africa. The team at the Hub comprises engineers, product managers, UX designers and researchers whilst Kenya remains very much about local and companywide operations,” Wasoko says.

The company has expanded in Kenya since 2016 when it launched operations as Sokowatch and now has 12 branches with 936 employees. ”Wasoko launched in Kenya in 2016 and our position here has been instrumental to the company’s success, evolution and ability to scale operations across Africa, with operations in Tanzania, Rwanda, Uganda, Côte d’Ivoire and Senegal. Wasoko remains committed to helping communities across Africa
get more for less!” it says.