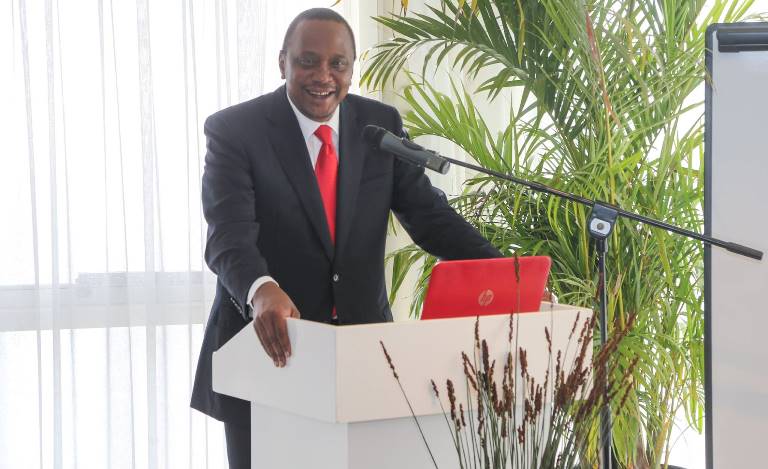 Noordin is the son of Garissa Senator Yusuf Haji. He has had a career spanning many years at the National Intelligence Service and is currently a senior director.

Uhuru announced his DPP pick via Twitter on Tuesday saying he had also asked the National Assembly to vet Paul Kihara for the position of Attorney General.

The President further appointed John Musonik as the Chief Administrative Secretary for Petroleum and Mining, Hassan Noor for Sports) and Mohamed Elmi for Environment.