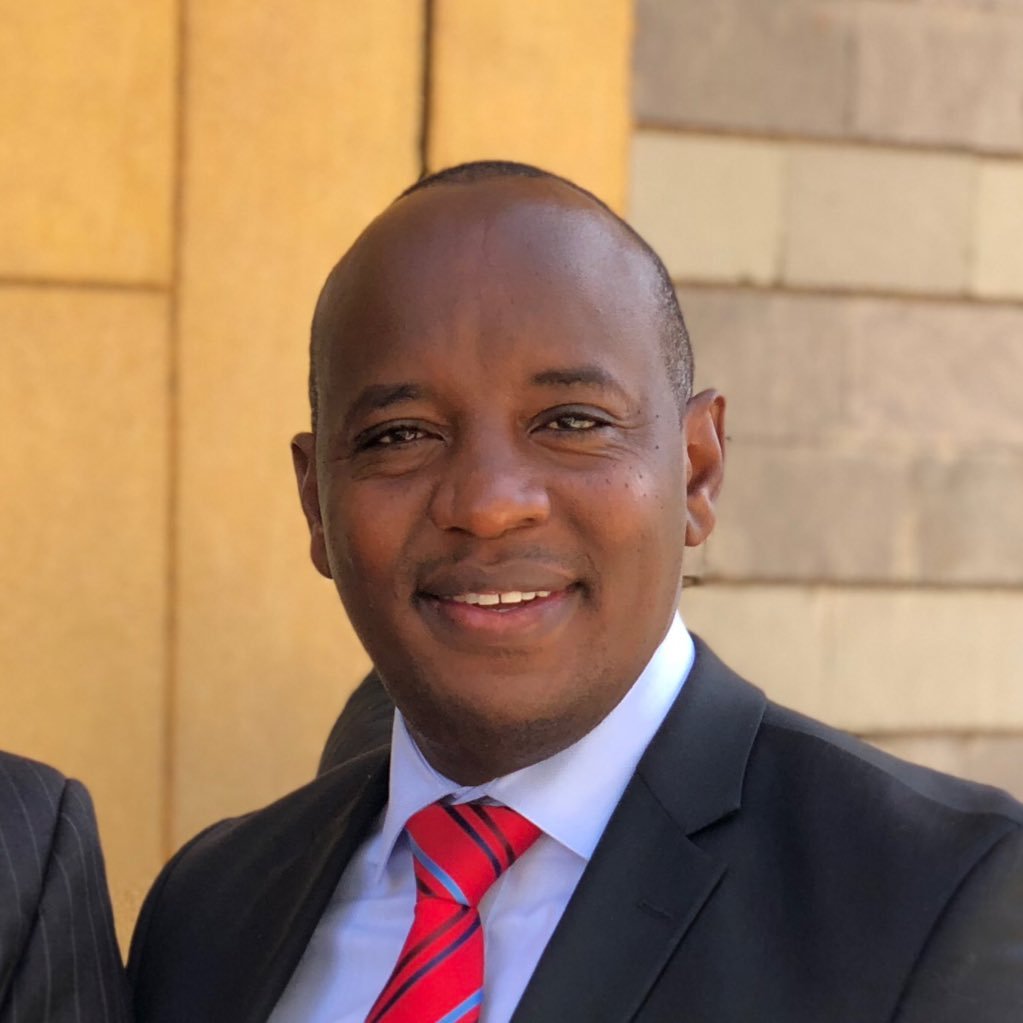 NTV General Manager Linus Kaikai has finally been sacked in a new twist to the drama that has been playing out at Nation Centre. Business Today can reveal that Kaikai, an award-winning journalist, who left KTN in 2009 where he served as Managing Editor in charge of Quality and Product Development to join NTV as its head, was handed his termination letter last Friday.

Signs that he was headed for the exit door – one way or the other – became clear when Nation Media Group (NMG) Editor-in-Chief Tom Mshindi recently effected editorial changes during which he promoted Pamela Asigi to the position of NTV Editor with a caveat that she would be reporting directly to him. In addition, Kaikai’s long-serving personal secretary was redeployed to Mshindi’s office.

Kaikai was on Monday seen at Nation Centre casually dressed and appeared to be in the process of clearing with management. Archives managers from the NMG library were also seen busy working on his office computers.

His exit from Nation Centre came as it was conclusively established that he will be taking over from Farida Karoney as Royal Media Services Chief Operations Officer following her appointment as Lands Cabinet Secretary. When BT reported two weeks ago that he was set to quit Nation Centre, he told an online publication that he would not be leaving NTV.

READ: Why Uhuru refused to buy Standard for Sh3.5bn

At the time, sources indicated he had landed a deal with the S.K. Macharia-founded media house that was also likely to include NTV news presenter Larry Madowo, who has been very unease in recent times.

While Kaikai had always been a marked man due to perceptions within government that he is an opposition (read Raila Odinga) sympathizer, the straw that broke the camel’s back was the decision to defy Mshindi and proceed to air live proceedings at the NASA mock ceremony at Uhuru Park on January 30 where Raila would eventually be installed as the “People’s President.”

By then, the empire had struck back with the Communications Authority shutting down NTV together with KTN News, Citizen TV and Inooro TV.

A day earlier, Kaikai had ruffled feathers when as the chairman of the Kenya Editors Guild, he issued a terse statement protesting a decision made at State House where media owners and managers were ordered not to live stream the NASA event or risk losing their operating licenses.

Interior Cabinet Secretary Dr Fred Matiang’i was to later defend the decision to shut down the four TV stations, saying they had gone against a “full prior security brief” on why it was dangerous to air the rally live, which was ostensibly issued at the State House meeting, where Mshindi was one of the attendees.

NTV and KTN News were allowed back on air a week later following negotiations but Citizen TV and Inooro TV had to wait for three more days before being reinstated after they agreed to withdraw a case Macharia and RMS had filed at the High Court to challenge the government decision and to demand compensation.

Kaikai’s sacking comes amid strong indications the Kenyatta family is keen on scaling down its investment in Mediamax Network Ltd – the company that owns K24 TV, People Daily and a host of radio stations – for a substantive stake in NMG, possibly buying out Aga Khan’s entire 48% shareholding.