Users will now be able to identify potentially harmful and unwanted apps before they are listed on Google Play Store.

What was previously a reactive effort to isolate security vulnerabilities is now a full-fledged and proactive campaign to protect billions of consumers and businesses at the source.

ESET, which has a heavy presence in East Africa with the regional headquarters in Nairobi, has over the years gained prominence as a cybersecurity leader in threat research.

Previously, the company had been engaged in efforts that have uncovered malicious apps in Google Play Store such as the banking trojans, spyware and ransomware.

Dave Kleidenmacher, head of Android security and privacy at Google said, “For years, Google has worked extensively with members of the cybersecurity community to protect both businesses and consumers online, and today’s news is the latest example of this collaboration.”

The innovative action by the two market leaders seems to echo Ambassador Dlhopolcek`s sentiments who, during the meeting, said the ICT sector is key in running governments and there is need to provide effective solutions to protect the internet space.

ESET and Google have in the past had collaborations that include the integration with Chronicle – a division of Google Cloud, and the embedded ESET engine in Google Chrome Cleanup – a security tool that alerts Google Chrome users on potential threats. 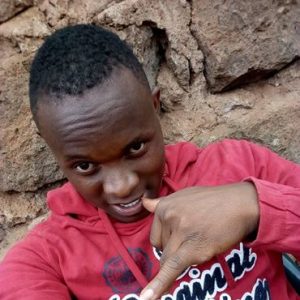