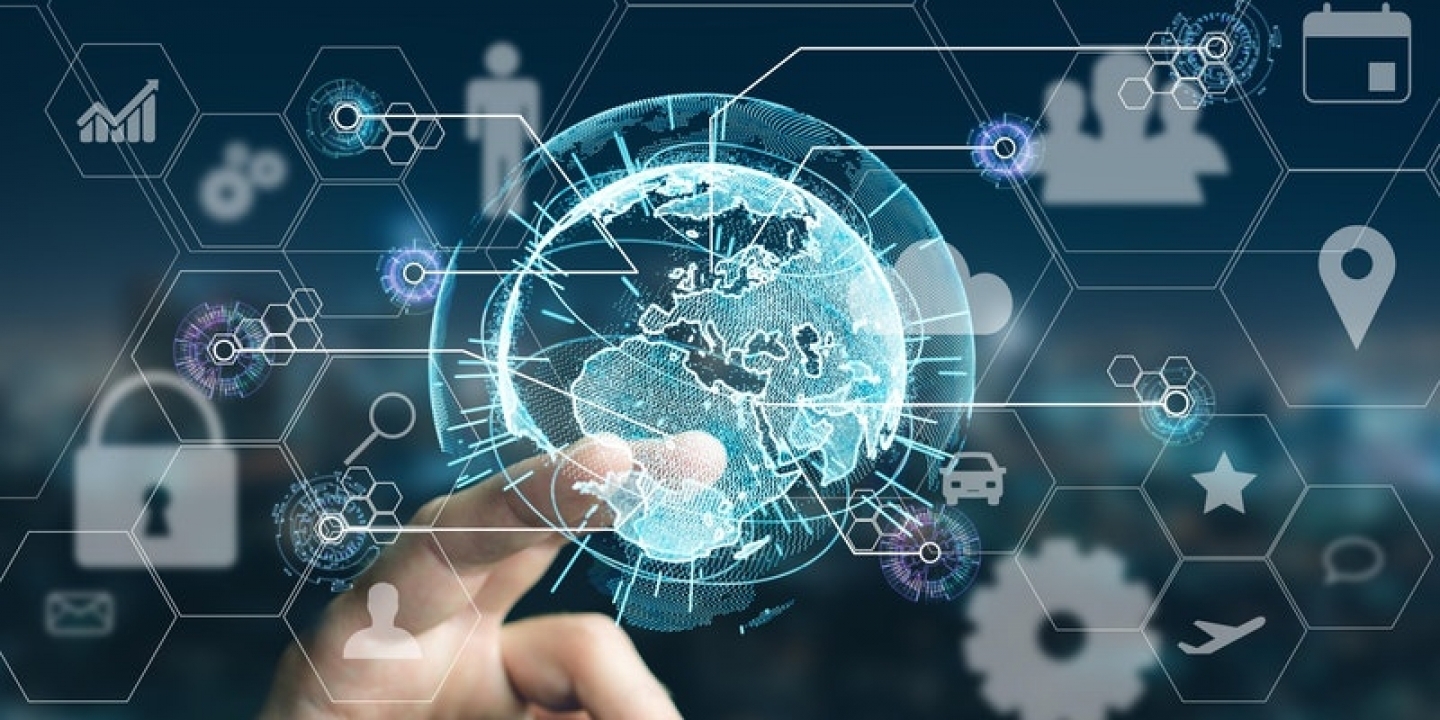 The age of digital transformation has indeed spurred the rise of a digital economy. Inherently different to the ‘established’ economy, the digital economy enables new ecosystems, makes new business models possible, disrupts industries, and opens up new ways to interact and engage with customers.

In Africa, it has the potential to increase innovation, decrease inequality, and support wealth creation and service provision. When you consider that, according to McKinsey, the continent’s digital economy is expected to grow to over US$300 billion (Ksh625 billion) over the next five years, the proliferation of digital technology and its role in Africa alone cannot be ignored.

As the world begins to shift from an established economy to a digital economy, both globally and in Africa, we need to consider the factors that will drive this transfo‌rmation and those that will hinder it.

The Shift From an Established Economy to Digital

It is necessary for us to understand the nature of this shift if we are to respond to it. The term ‘digital economy’ was coined in 1995 by Don Tapscott – one of the world’s leading authorities on the impact of technology on business and society – in his bestseller, The Digital Economy: Promise and Peril in the Age of Networked Intelligence.

This was one of the earliest predictions of how the Internet would impact the economy and change the way we conduct business. Since then, we’ve come to see and experience just how much more ‘promise’ there is in the digital economy than ‘peril’.

Revolutionary technologies like artificial intelligence, the Internet of Things, augmented and virtual reality, cloud computing, blockchain, robotics, and autonomous vehicles are all components of the digital economy.

When used to enable new ecosystems, make new business models possible, and open up new ways to interact and engage with customers, the shift from an established economy to a digital one can only mean good things to come.

One need only look at the success stories of digital businesses like Amazon, WeWork, Netflix, and Shopify to see the potential for success closer to home.

Technologies like e-commerce and digital banking are already unlocking potential for rapid economic growth, much-needed wealth creation, innovation, and access to services that were previously unattainable to the majority.

This has the potential to transform many industries, including agriculture, which is very relevant for our continent.

Consider the scenario where a smallholder farm owner can now obtain financing from her bank via her cell phone rather than physically visiting a bank. Digital financial services can build her profile using AI algorithms together with alternative data sets such as mobile phone usage and satellite farm imagery to assess the risk of lending to the farmer.

Another agricultural example is that of mobile apps to help farmers produce better crops by providing advice on the best time for planting, soil quality, and dealing with pests.

There is still a long way to go until the full benefits of a digital society can be experienced across the African continent.

Digital inclusion remains key. In Sub-Saharan Africa, too few citizens have digital IDs or transaction accounts, which excludes them from having access to critical online services and e-commerce, while more than four in five students still lack Internet access.

The ability of Internet-based companies to grow and begin developing the digital economy may be exponential, but the realisation of African markets must mean a realistic policy prioritisation founded first on improving access and infrastructure.

But it is optimistic to think that technology alone will guarantee success. The social and economic environment in which the technology is used is just as important.

Digital technologies can also entrench exclusion and disrupt peoples’ livelihoods. They need to be educated properly about how digital changes could affect them, how to benefit from opportunities presented by this new digital economy, and how to protect against cyber threats.

Central to this effort is the involvement of government and the private sector in taking responsibility for ensuring that vocational education is truly useful for workers and for business in the digital age.

If this is mismanaged, digital technologies can entrench existing inequality, driving the digital divide even deeper. What’s needed is engagement, buy-in, and commitment from government, policymakers, the private sector, entrepreneurs, and civil society to co-create a shared national vision for the digital economy – and a means to execute it in partnership with trusted suppliers who share the same vision. Everyone has a role to play in major economic transformation.

In conclusion, the digital economy will ultimately become the ordinary economy, so it is critical to bridge the digital divide now.

The World Bank affirms that Africa has the opportunity to harness the digital economy as a driver of growth and innovation. With the right infrastructure and policies in place, more citizens will be able to participate in this new economy and ultimately contribute towards our continent’s wealth and innovation.

The Writer Is The Business Sales Lead for SEACOM East Africa