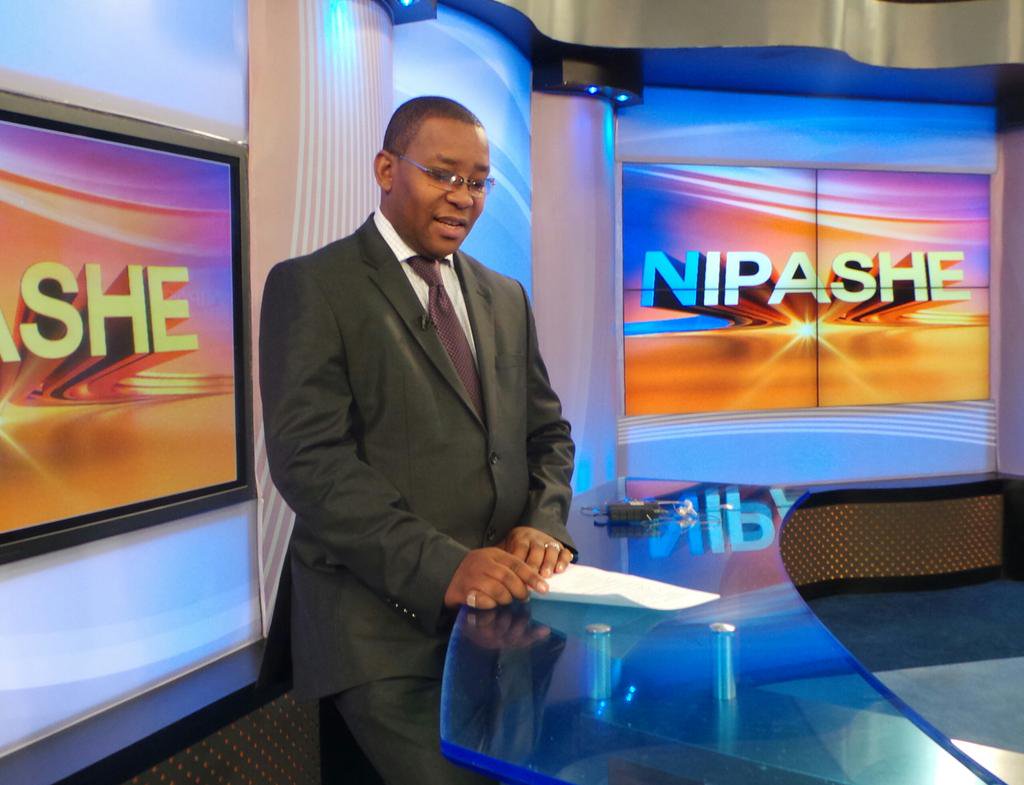 Citizen TV anchor Swaleh Mdoe is among those who have applied for the vacant job of Managing Director at Kenya Broadcasting Corporation.

Sources told Business Today that Mdoe is, however, unlikely to have been shortlisted as PwC, the firm tasked to conduct the recruitment, has not yet been in touch.

Already, questions have been raised over the credibility of the exercise after the firm resorted to a secret process that left several applicants in the dark. PwC also only relied on online applications, a move that locked those who had applied manually.

Nairobi lawyer Suyianka Lempaa is now threatening to move to court as he seeks to be provided with information on how the process is being conducted.

He is also likely to have been a victim of the bad press he suffered after going public about his indebtedness and his quest to sell his kidney, which is said to have soured relations with Royal Media Services vice chairperson Purity Gathoni Macharia eventually leading to his replacement as managing editor for Swahili services, which he held in acting capacity, by former NTV anchor Jamila Mohamed.

Mdoe, who started off as a News anchor at Nation TV (now NTV) in 1999 has also previously worked as a News Editor of Kiswahili news and also an anchor with KTN.

He holds a Bachelor of Communication degree in Media Studies from Malaspina University College, Canada,

KBC is looking for a candidate who has at least 10 years working experience, seven of which should have been in a senior management capacity in the media or ICT industry; Bachelors degree in social sciences, communication, marketing, business administration, law, engineering or its equivalent from a recognised accredited university and a Masters degree in the relevant field from a recognised degree.