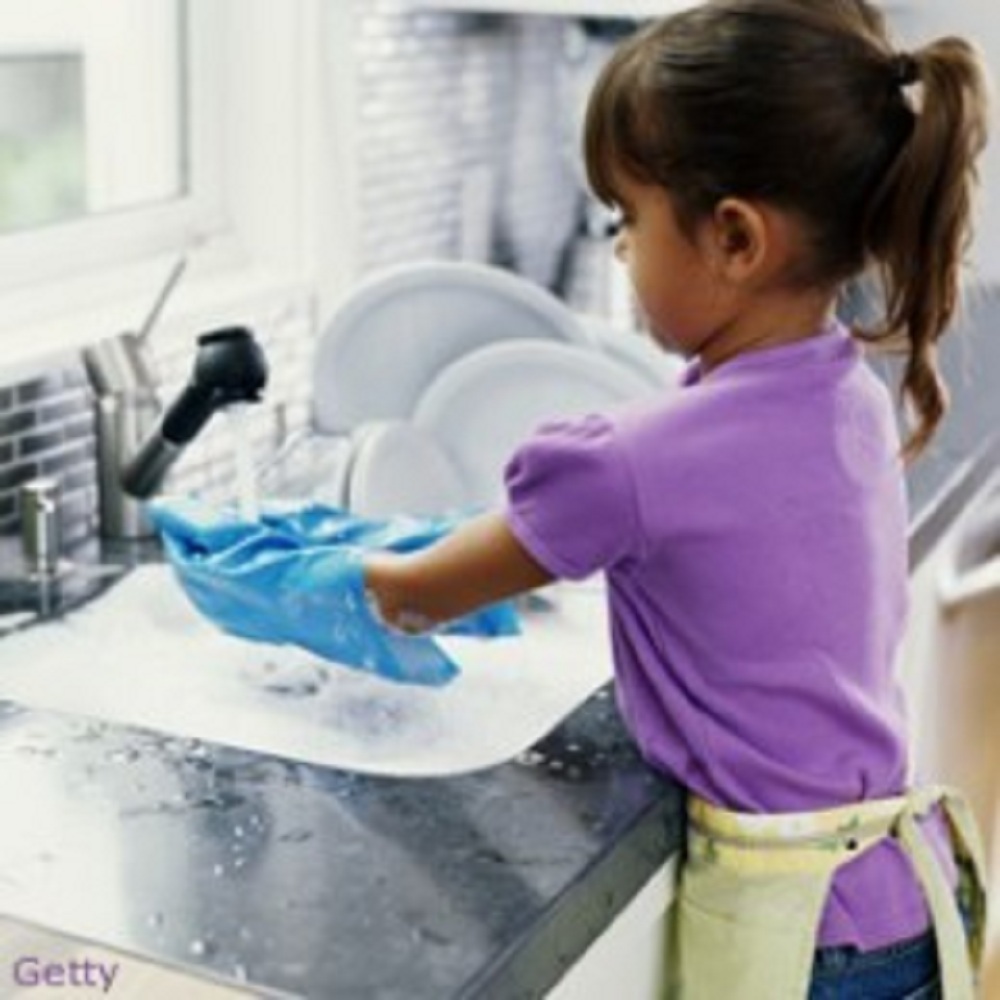 If at first you don’t succeed, try, try again. Especially if a baby is watching.

Children around 15 months old can become more persistent in pursuing a goal if they’ve just seen an a***t struggle at a task before succeeding, a new study says.

The results suggest there may be value in letting children see you sweat. “Showing children that hard work works might encourage them to work hard too,” researchers concluded in a report released Thursday by the journal Science.

The babies in the study didn’t simply imitate what the grown-ups did. They faced a different challenge, showing they had absorbed a general lesson about the value of sticking to a task.

Researchers at the Massachusetts Institute of Technology conducted three experiments that included a total of 262 children ages 13 months to 18 months, with an average of 15 months.

The basic procedure was this: Two groups of children first watched a researcher remove a rubber frog from a clear plastic container, and also unhook a key chain from a carabiner, a metal ring with a hinged side.

For one group, the researcher succeeded only after 30 seconds of appearing to struggle to figure out how to do the task. For the other, success came easily, within just 10 seconds, and she demonstrated the answer three times in 30 seconds. In both cases, she kept up a narration (“Look there’s something inside of there! I want to get it out! … Does this work? No, how about this …”)

After seeing the a***t solve the challenges, the babies were shown that a felt-covered box could play music, and they were encouraged to turn the music on. The box had a large red button to press, but it was inactive. The question was how long the children would persist in pushing the button.

Across the three experiments, children consistently pressed the button more often if they’d seen the researcher struggle than if she had solved her tasks easily. In one experiment, for example, they pushed it an average of 23 times after seeing her struggle but only 12 times if the researcher had not displayed much effort. That smaller number is about what other babies did if they were just handed the cube in the first place, without seeing an a***t fiddle with anything.

The effect was much stronger if the researcher had actively engaged the child while doing her own tasks by making eye contact, using the child’s name, and adopting the high-pitched, exaggerated-melody style of speech that adults typically use to hold a child’s attention.

Related: Why firstborn children are more intelligent than their siblings

Results show such young children “can learn the value of effort from just a couple of examples,” said study senior author Laura Schulz.

The study could not determine how long the effect lasts, nor does it show that parents could get the same result with their children. But “it can’t hurt to try in front of your child,” said Julia Leonard, another author.

Elizabeth Gunderson, an assistant professor of psychology at Temple University in Philadelphia who did not participate in the work, called the results compelling. It is surprising that such young children picked up on the general idea of continued effort toward a goal, she said in an email.