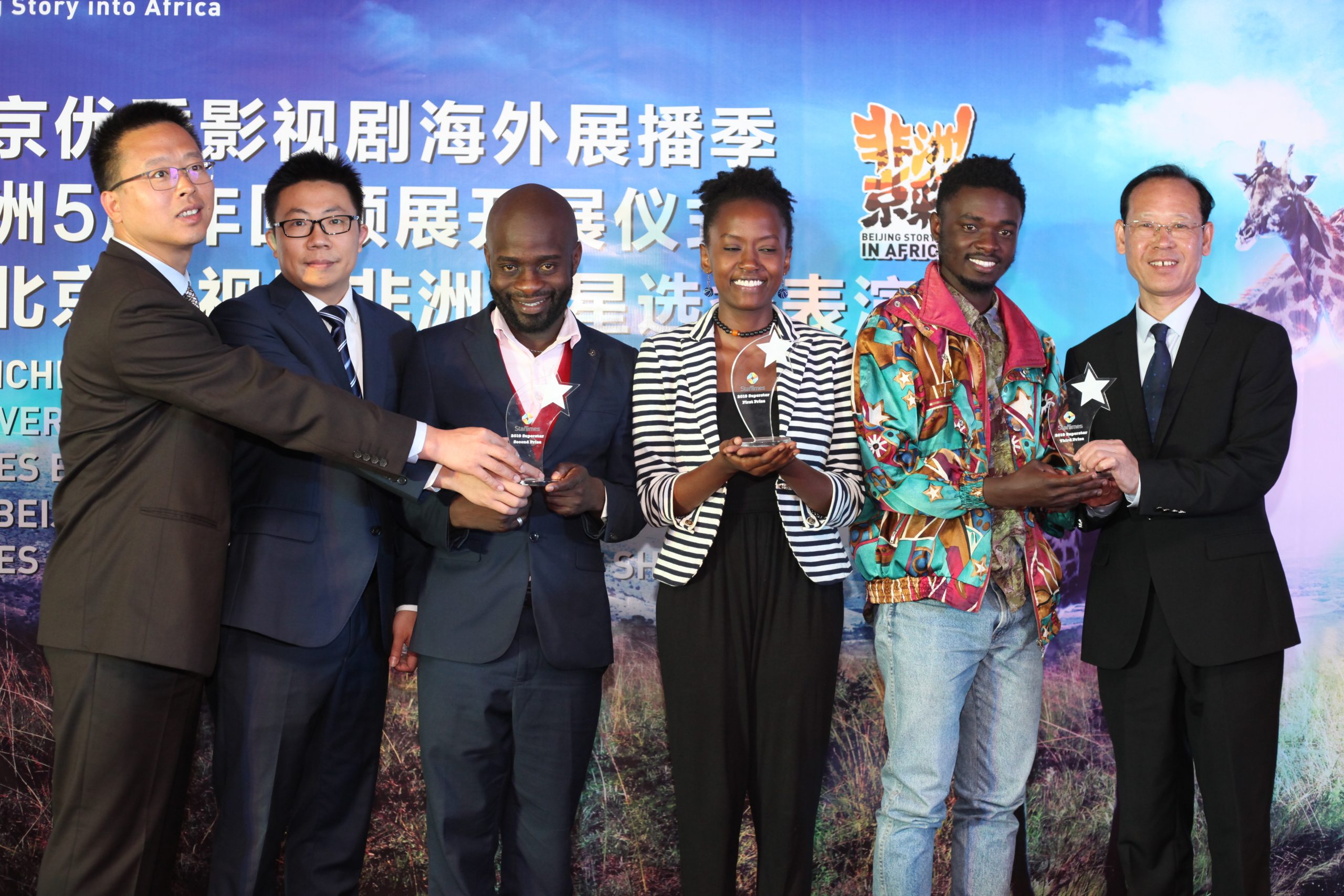 StarTimes Kenya and the Beijing Municipal Bureau of Radio and Television on Tuesday unveiled joint broadcast content development efforts between Kenyan actors with their Chinese counterparts.

The show is designed to specifically search for the next outstanding movie superstars.

Funded by the Chinese government and produced by StarTimes in collaboration with local content partners, the show will see Raymond Ofula, Neomi Ngang’a, Peter Kamau and Nick Mutuma as judges and mentors for the hundreds of aspiring and established thespians and actors with the grand prize being an opportunity to be in a local movie to be launched on international platforms across the globe.

Speaking during the 5th Anniversary for the Exhibition Beijing Top TV Dramas and Movies Broadcasting Seasonwhich also marked the official unveil of the Next Superstar Show, the Director of Culture, Ministry of Sports Culture and Heritage Dr. Kiprop Lagat noted that, “It is encouraging to see the Beijing Municipal Bureau of Press, Publication, Radio, Film and Television explore collaboration opportunities with local broadcast content developers key in availing opportunities for the local talent to equally share experiences with the people of China through film.”

The Deputy Director of the Beijing Municipal Bureau of Press, Publication, Radio, Film and Television Mr. Xu Liquo said, “congratulations to the shortlisted actors who will feature in the television show, as we mark the 5thanniversary of our TV series Africa exhibition, we are impressed with the warm reception and adaptability and look forward to growing our audience in Kenya.”

adding to the growing list of local content productions that the pay television broadcaster continues to roll out towards enriching the subscriber offering having already injected over 200 million towards the establishment of Rembo TV, an exclusive local channel available on the platform.

“The shortlisted superstars will be the main cast of the joint production between StarTimes and theBeijing Municipal Bureau of Press, Publication, Radio, Film and Television as other outstanding talents who auditioned for the show undertake supporting roles with the series running weekly on StarTimes Sino-Drama channel from December 8th,” concluded StarTimes Chief Executive Officer, Mr. Andy Wang.

Actors James Webbo, Ellah Maina and Faiz Francis Ouma were shortlisted from a pool of over 100 participants who auditioned for the show who will now form the main cast.