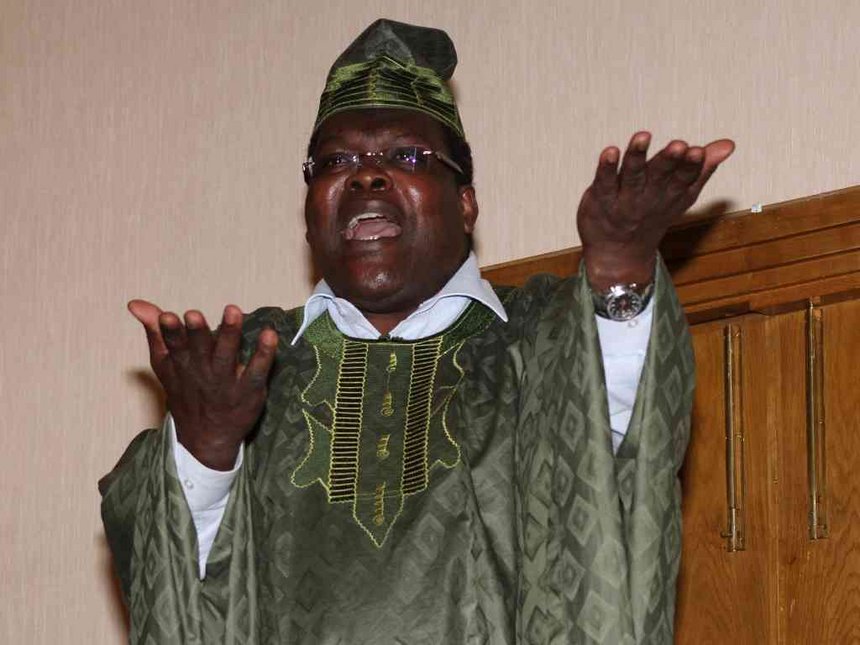 [dropcap]T[/dropcap]he Standard Group has been ordered to pay Canada-based barrister Miguna Miguna Ksh6 million after the C*************l ruled in his favour in a defamation suit he had filed over a story alleging he had assaulted his house help in 2013.

C*************l judges GBM Kariuki, Fatuma Sichale and Sankale ole Kantai gave the award to cover general damages for defamation (Ksh5 million) and additional Ksh1 million for aggravated damages after disagreeing with a High Court decision that Miguna had not proved his case as required by law.

The judges noted that the fact that Miguna’s submission – that he is an Advocate of the High Court of Kenya; that he is a Barrister at Law in Canada; a Certified Mediator, Publisher and Commentator who earned a living by offering consultancy services to clients in Kenya and abroad – was not challenged by the defendants.

“We have come to the conclusion that the trial court was wrong to hold that the appellant had not proved the case as required in law,” the judges said in their ruling.

“The appellant proved to the required standard that the respondents aired through a telecast and published in their newspaper reports of and concerning the appellant defamatory statements and that those reports and publications were false and were untrue.

They said the respondents did not claim privilege and when called upon to withdraw the offending publications did not do so. “In the premises, the appellant was entitled to judgment and we so hold. Having so held, the appellant is entitled to damages and we have jurisdiction to determine the same,” the judges said in their judgement dated July 27, 2017.

The story, which was aired by KTN during prime time news of 9 and 11 pm and published in the issue of The Standard of  February 19, 2013, had claimed that Mr Miguna had assaulted his house help after receiving information that she has been tasked by some people to p****n his food.

The story further said that police had questioned Miguna over the a*****t claims, adding that he dramatically chased the house help from his Runda home in Nairobi. A witness, Hesbon Otieno Elisha, Miguna’s nephew, testified in court that the  househelp had confided to him that his former bodyguards at then Prime Minister Raila Odinga’s office had been engaged to p****n him.

In its defence, the Standard Group denied it was out to defame Mr Miguna, saying he had issued a written statement on  February 18, 2013 stating that then Prime Minister Raila Odinga was trying to k**l him and his house help had confessed to being offered Ksh1 million to p****n him.

A report of the same was made by the house help at Runda Police Station and Miguna and two other people recorded statements at the same police station, the media house submitted. High Court Judge Lady Justice Roselyne Aburili dismissed Miguna’s suit on February 12, 2016, saying the the case had no merit.

Miguna had sought Ksh10 million in general damages, special damages, compensatory damages, exemplary damages, aggravated damages, costs of the suit, pre-judgment and post-judgment interest and unequivocal retraction and an apology acceptable to the appellant in such conspicuous manner as the publications and in terms to be approved by the appellant; deletion and/or removal of all posts publications and broadcasts of the offending statements that were still published in the respondent’s website, in the Facebook and in Twitter accounts or walls.

However, Lady Justice Aburili found that the only appropriate award for general damages for defamation was an all inclusive sum of Ksh5 million, which the appellate judges agreed with. Mr Miguna had also sought to be paid over Ksh25 million as general damages, aggravated damages as well as exemplary/punitive damages and costs.