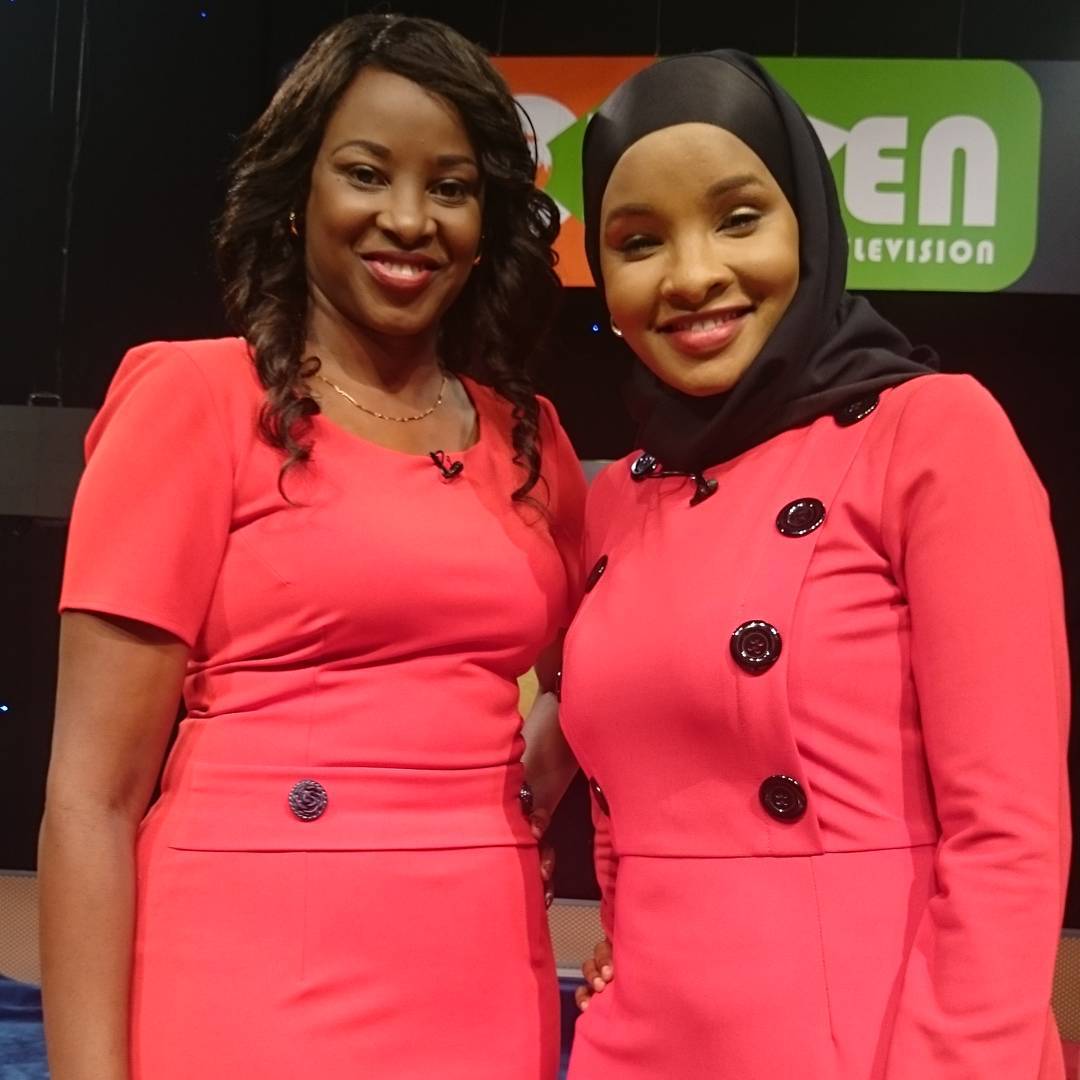 She is the producer of MAZA, a new Swahili soap opera, that has launched on Maisha Magic East. The show premiered, depicting the unfolding intrigues and drama of a once successful family whose strong bond is crushed by a best friend’s envy in one night.

MAZA will air every Monday – Friday at 7.30pm EAT on Maisha Magic East on DStv channel 158 and GOtv channel 4 and will depict real life scenarios around friendships gone wrong, jealousy, twists and turns that raise the plot of the drama minute by minute and the use of supernatural powers to satisfy greed for wealth.

“We understand our customers changing demands and we are committed to offer them the kind of entertainment they want. Furthermore, we strive to deliver value to our customers by making great entertainment more accessible by maintaining affordable subscription rates on both GOtv and DStv. Maisha Magic is a key partner for us in the delivery of this promise to our subscribers by providing 100% local content to our customers,” he said.

Speaking during the launch of the new drama series in Mombasa, Maisha Magic East Head of Channel Margaret Mathore said the new show added to the menu demonstrates Maisha Magic East’s commitment to provide premium local content for viewers on both DStv and GOtv.

She added that Maisha Magic East provided a ready market for the growing entertainment industry and urged local producers to take the opportunity offered by Maisha Magic to invest in creation of more local shows that viewers across the East African region can enjoy.

“We have already put out 3 shows that have quickly gained traction with our audiences and we trust that MAZA will also keep our viewers glued to their screens throughout the season,” Mathore added.

MAZA, the drama series is set in the coastal town of Mombasa. MAZA is coastal a Swahili slang word for ‘MAMA’ that illustrates negativity and lack of respect when used. No warm affection is attached to it and sounds un-motherly.

It flashes back 10 years ago when LEA, DINGO’s wife mysteriously disappears and never to be found or heard again. After years of an emotional roller-coaster, DINGO and his two kids MAYA and BADI must find closure; the court declares LEA officially dead but her cousin sister PILI suspects malice and she is not ready to let go of this matter that easily.

When LEA’s best friend, KATE visits, she is warmly appreciated and becomes the perfect replacement for LEA. Behind the scenes, the family lawyer, WAKILI and KATE have planned for years to settle for LEA’s wealth. Finally when the opportunity knocks, KATE wastes no time. But when she arrives into the mansion as DINGO’s wife, the dark aura that surrounds her – reveals itself. She is a dark witch…and so begins endless family trauma.