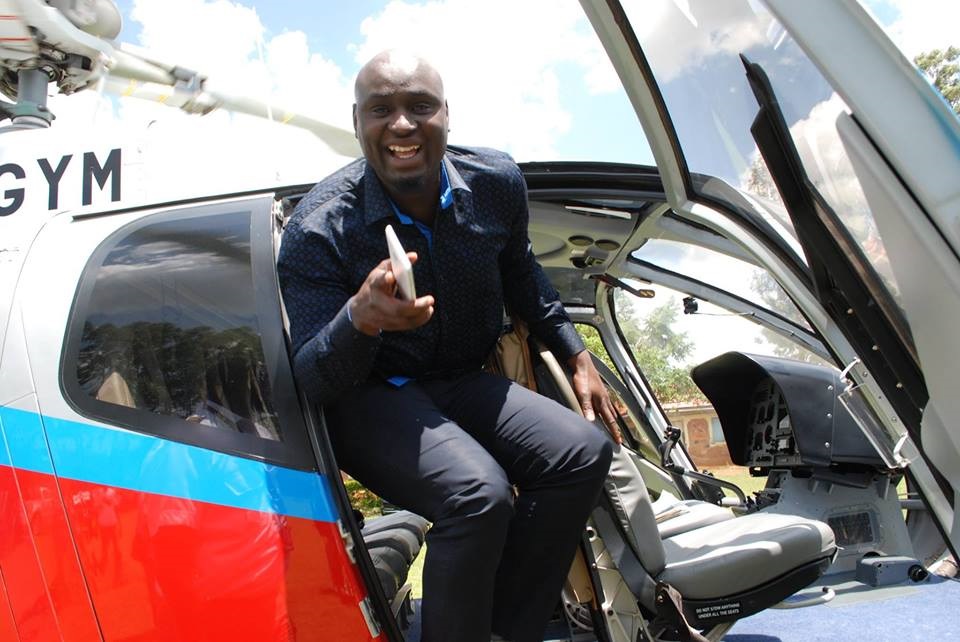 Geoffrey Mosoku was accused of not giving former Prime Minister Raila Odinga a chance to respond to the article. [ Photo / Facebook ]

On Friday 15th November, a chill swept through Standard newspaper newsroom when word filtered through that investigative journalist Geoffrey Mosoku had been sacked.

At first, no one knew exactly what the issue was, but conspiracy theories emerged with some linking the sacking to the Ida Odinga vs her son Fidel’s widow estate succession case.

It emerges that the Raila Odinga story was the last straw in the reporter’s fate. The Standard Media high command has been increasingly worried about the high cost of legal suits emanating from contested stories filed by the reporter.

The car, a Range Rover seized by the Kenya Revenue Authority (KRA) over tax evasion, was not exactly registered in Raila Odinga’s names. Business Today is told it was registered in Fidel Odinga, Raila’s late son. Fidel died in early 2015.

In his report, Mosoku revealed that the luxury car, registration KCS 002D had been seized as Directorate of Criminal Investigations (DCI) intensified the crackdown on 444 cars thought to have either not been paid duty or were stolen.

After a protest from Raila’s family backed with a demand letter from his lawyer, Standard Media top editorial management and human resources accused the reporter of not giving the former prime minister the right of reply.

What is baffling, however, is the fact that the article went through the due editorial process as required for a headline article, which includes senior editors, yet the writer was eventually sacrificed.

Read Also >> Dangerous Games Banks are Playing With Your Deposits

Raila somehow holds sway at Standard. Recently he managed to kill a page-one article on the inheritance case between his family and Fidel’s widow, Lwam Bekele. Whether he uses Gideon Moi, a principal shareholder through the Moi family, management or editorial heads, it is not very clear.

Mosoku’s sacking has exposed cracks in Standard newsroom and, once again, created a stage for the power-play between the mainstream side of the newspaper and the so-called Kabarak Mafia.

It is understood the sacking, a decision of editor-in-chief Ochieng Rapuro and HR, has not amused the Kabarak side, which coalesces around Gideon Moi, who represents the Moi family interests at the media house.

The clique includes the likes of Kipkoech Tanui and Alex Kiprotich, a low profile but very powerful editor at Standard Media.

According to the Kabarak wing, the action on Mosoku was “sneaked” through HR. Being an in-house correspondent, it was easy to kick him out.

But another editor at Standard said: “I think he was axed for far very basic reasons that don’t require any technical investigation.”

Now the Kabarak wing is said to be pushing to have Mosoku reinstated. As to who will have the last laugh is a matter of guesswork but at the end of this, relationships at the top echelons will certainly be ruined.

Next Read >> SlayQueens with Brains: A Date with Successful Socialites