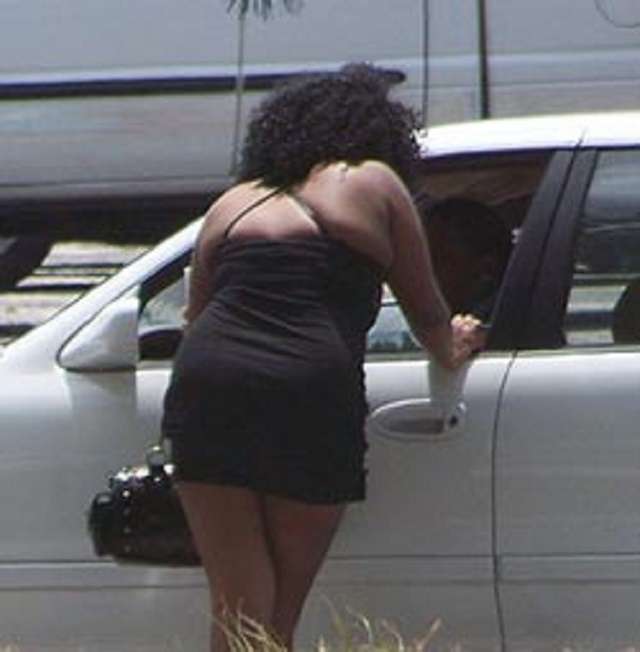 Speaking to Kenya News Agency today in Mwingi, Esther Achote, who is the Key Population Outreach Coordinator under the auspices of Hope Worldwide Kenya, said the female sex workers have invested Uwezo Fund resources in small businesses to support their families.

“We educated these commercial sex workers on the importance of quitting the age-old trade for something different like engaging in profitable business. After lengthy soul-searching, 15 female sex workers formed a group and sought a loan from Uwezo Fund,’ said Ms Achote.

She said the group received Ksh100, 000 during their initial application which they repaid promptly after starting sole proprietor business such as green grocer shops and soap making. “The group’s financial muscle has grown over the years. The former sex workers are now a bastion of hope to the other 152 sex workers still enrolled under our programme for ARV treatment,” said the Coordinator.

Ms Achote pointed out the organisation’s ‘Moonlight outreaches’ within the town has helped to enroll more sex workers into their programme, some as young as 16 years of age. “Biting poverty, water shortage and parental negligence has driven many girls into prostitution. We are involving the services of peer educators to counsel the under-age girls to go back to school,” she said.

Ms Achote said the commercial sex workers were receptive to health messages on how to stay negative or live positively. “Those who are infected with HIV, we advise them to visit our clinic,’ she noted.

Area Sub-County Youth and Gender Development Officer Thomas Kyoyo confirmed that Uwezo Fund has turned around the livelihoods of communities that put the fund’s resources to better use. “Many groups are raising extra income through table banking where members lend each money at a minimal percentage. The loan interest helps to grow a group’s table banking strength,” said Kyoyo. (KNA)