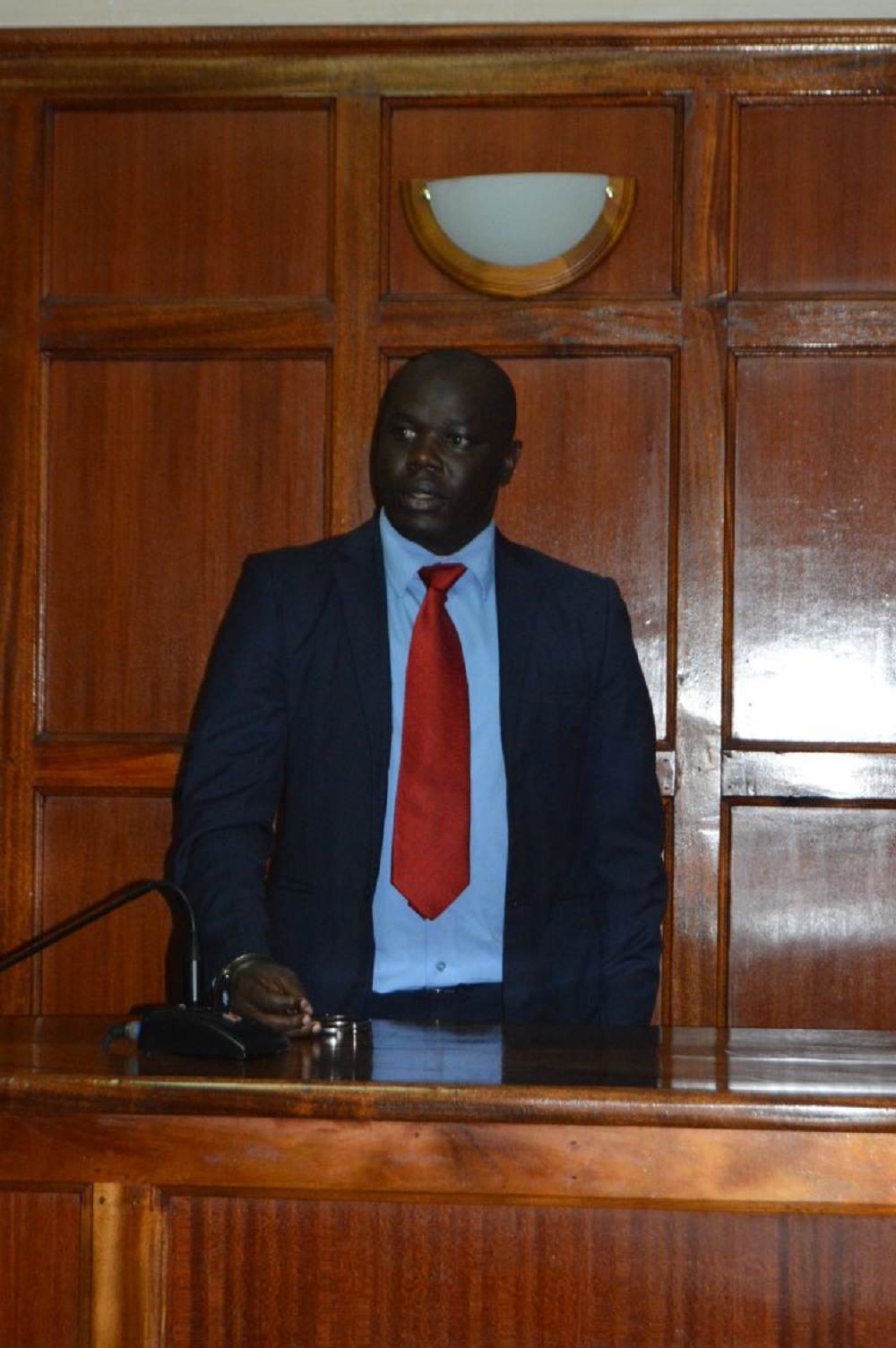 A Credit Control manager at Harambee Sacco has been charged with s******g over  Ksh 13.6 million from the society.
Christopher Seje Bolo, who was working at the Credit control Department of the Sacco, is  accused that on December 1, 2017 and February 7, 2018 at the Sacco’s office, being an employee of the organisation  stole Ksh  13,645,220 property of the Sacco which came to his possession by virtue of his employment.
Harambee Sacco is the second largest credit and savings co-operative society in the country with a membership of 100,000 drawn from the civil service.
Bolo denied the charge before Principal Magistrate Martha Mutuku and was released on a cash bail of Ksh 300,000 or bond of Ksh 1 million with a surety of the same amount.
The p*********n, through lawyer Pamellah Avedi, said that the case  will be consolidated with another where the former Head of Finance Jacob  Barasa was charged with s******g  the same  amount.
Avedi said the Sacco is the complainant through its acting chief executive officer Mr Renson Mwandoe.
The matter will be mentioned in two weeks time for further directions.