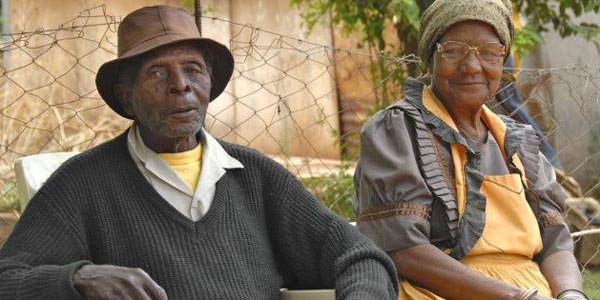 Kenyans in retirement use up to 25% of their scarce financial resources on the rising medical expenses leaving barely enough for other basic needs, a survey conducted by pension administrator, Enwealth Financial Services, and Strathmore University has revealed.

The findings raise the concern of whether the government and industry players are doing enough to address the issue of availability and affordability of healthcare in retirement.

In this year’s budget, the government has proposed an amendment to the Retirement Benefits Regulations to allow members of pension schemes to utilise a portion of their retirement benefits for post-retirement medical cover.

“This proposed initiatives to allow pre-funding for medical needs during the working life and exempting the funds set aside for post-retirement medical funds from the annual RBA Levy will increase member trust and possibly increase level of savings to meet rising medical expenses during one’s retirement,” said Simon Wafubwa, CEO Enwealth Financial Services during the launch of the report titled ‘Retirement Wellbeing: A Kenyan Perspective’ on Thursday at a Nairobi hotel.

According to the survey, the rising health concerns among the retirees also leads to increased food expenses as dietary concerns become increasingly important. The survey showed food expenses range above 20% of retirees income. Rent and school fees were the other high expenditures for those in retirement.

The report shows that most retirees coming from formal employment utilised their pension lumpsum in three major ways: 25% used to build a retirement home, 20% used to pay school fees while 15% of the lumpsum is used to venture into agribusiness.

“The concern for financing to meet basic needs is again highlighted with significant occurrence of spending in building a house and settling school fees for self or children,” said Wafubwa.

“The fact that retirees are using the most of their pension in building a retirement home is evidence that the policy of pension-backed mortgage has not worked out as expected,” he added.

The pension-backed mortgage policy which was introduced in 2009 allows members of a pension scheme to use their pension saving as security to buy a house. Enwealth says this can be reviewed to give more incentives to Kenyans to build their retirement homes while still in employment.

The qualitative research sought to establish the quality of life among retired workers, their biggest financial concerns and their financial coping mechanisms during retirement.

All the retirees surveyed said their annuity income was inadequate to meet their daily needs. To cope with this, the study found that retirees are getting more engaged in business with a majority reaping from their agribusiness ventures. Notably, rental income was ranked the highest source of supplementary income during retirement.

The survey also brought out other social behaviours and beliefs among retirees that influence their financial decisions.

“One of the biggest concerns for them was the need to leave a legacy and inheritance for their children, which explains why majority of retirees invest their lumpsum into rental units that are considered to last forever,” said Dr Thomas Kibua, Director of Programmes, Institute of Public Policy at Strathmore University.