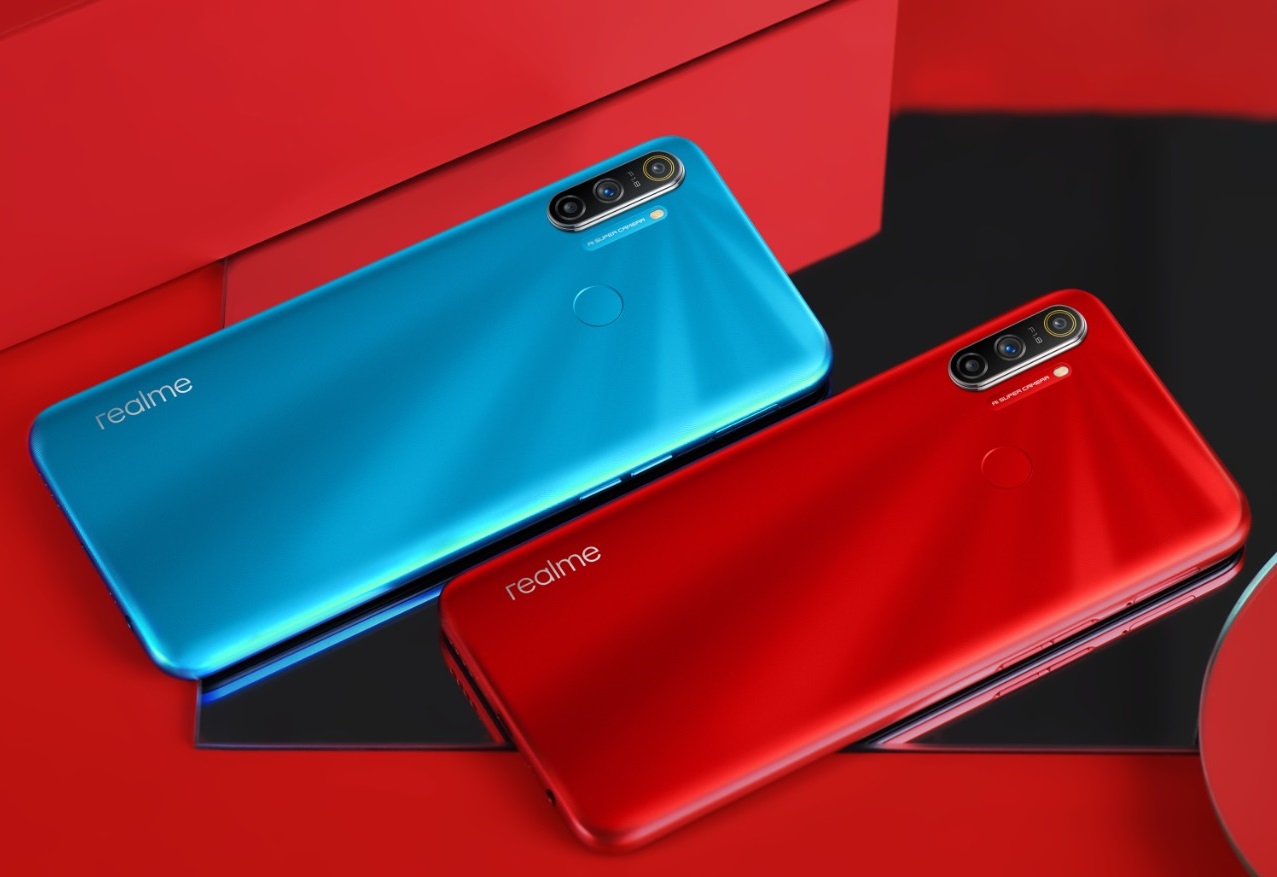 realme’s entry into the Kenyan market introduces a combination of advanced technology based on the 5G network. [ Photo / Courtesy ]

Smartphones maker realme on 3rd August 2020, announced its official entry into the Kenyan market as part of the brand’s global growth and expansion.

With a combination of the fastest technology adoption and innovation, open economic policies, and a strong talent pool, Kenya makes an ideal hub from which to grow the realme brand in East Africa. In particular, Kenya is among the most dynamic and youth-centric markets in the world.

realme’s launch in Kenya targets publics who embody the brand slogan “dare to leap”, which is inspired by the young generation who are regarded as being more open-minded, confident, self-expressive, liberal, upbeat, and receptive to new ideas and ways of living.

He said realme focuses on developing its products and design continuously and will unveil more distinctive products and technologies in 2020 as customers deserve to have products that are compatible with their expectations.

The official entry of realme into the market was marked by the launch of the Triple Camera, Game Monster realme C3. The Entertainment King will retail under Ksh14,000 and comes with a number of features including:

The manufacturer’s focus is on growing the brand. It offers Number Series, X Series, Pro Series and C Series. Most of its users are under the age of 25.

So far, realme has gained 40 million global smartphone users across 59 markets. Its uptake in the global market has been a success and, according to the statistics of global smartphone shipments in Q1 2020 from Counterpoint, realme ranks top 7 in the world, positioning it among the mainstream smartphone brands globally.

In 2019, realme’s global smartphone shipments reached 25 million with a year-over-year rate growth rate of 808%, which ranks the 1st among the smartphone brands, making realme the fastest-growing smartphone brand in the world.

realme’s entry into the Kenyan market introduces a combination of advanced technology based on the 5G network, with powerful performance, stylish design, industry-leading qualities, and the amazing possibilities of its UNI Smart AIoT whose sales have currently reached 1 million users.

SEE >> Meet the unlikely champion of e-learning in Kenya

Mobile security has become a top concern for every company in these challenging times.