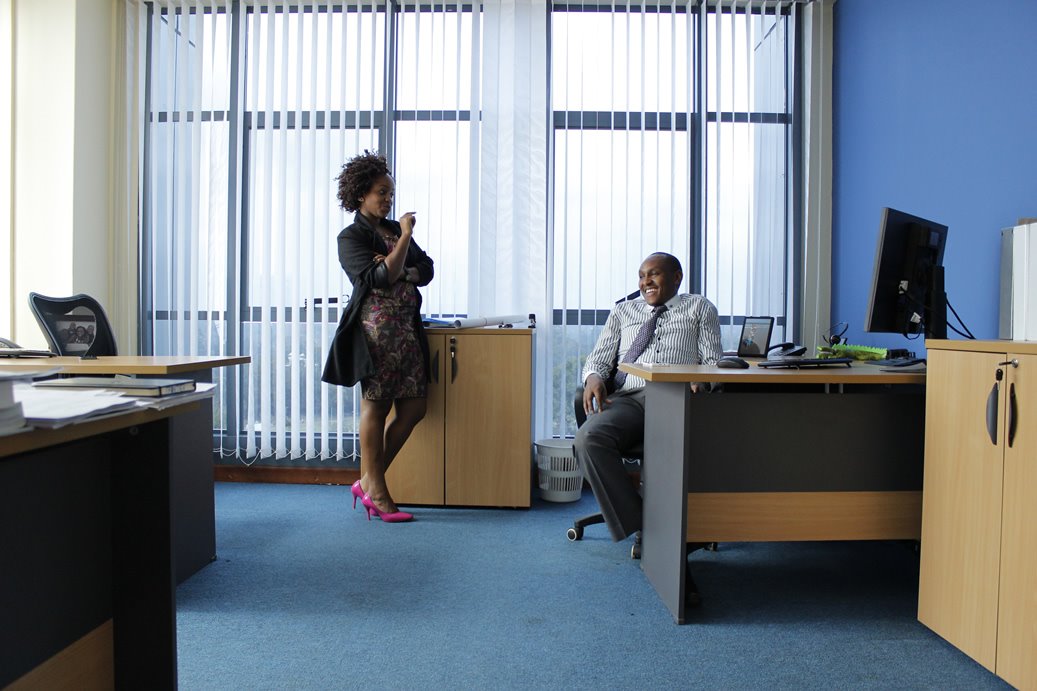 Absorption of Grade A and B office space in Nairobi rose by 12% in the first half of the year compared to the second half of 2017, according to Knight Frank’s Kenya Market Update – 1st Half 2018.

Increased uptake of office space followed the improved political climate and economic recovery in the period, with the country’s Gross Domestic Product (GDP) having expanded by 5.7% in the first quarter. A decline in prime asking rents for offices to US$1.3 per square metre per month, from US$1.4/sqm/m in the latter half of 2017, also boosted uptake.

“The increase in prime residential prices and rents is attributed to an improved political climate and the thawing of the wait-and-see attitude among buyers and occupiers,” the report notes.

In retail, prime rents remained flat at US$55/sqm/month, with footfall in major shopping malls having increased slightly in the review period as expanding retailers took up anchor tenant spaces vacated by ailing rivals. Occupancy levels remained high for established malls at 90% and between 60-75% for new retail centres.

Over the last 20 years, in Nairobi, office rents in the Westlands commercial district have grown the fastest, having climbed by nearly two and a half times the 1998 levels, according to data compiled by Knight Frank Kenya.

Land values have increased most significantly in Karen, from an average of Ksh 2 million per acre in 1998 to Ksh 65 million currently, a more than 32-fold growth. Comparably, Upper Hill land prices averaged ksh 20 million an acre 20 years ago and have risen to about Ksh 600 million per acre today.

Ben Woodhams, Knight Frank Kenya’s Managing Director, said: “The property market has changed tremendously over the last two decades: land values have sky-rocketed, a whole shopping centre culture has evolved across the country over that time, and Nairobi’s skyline has been completely transformed by new developments.”

Knight Frank Kenya released the data as it marks its 20th Anniversary, having been established in March 1998. The real estate consultancy started off with 26 employees—six of whom are still serving with the company—and its workforce has grown to 160 today.