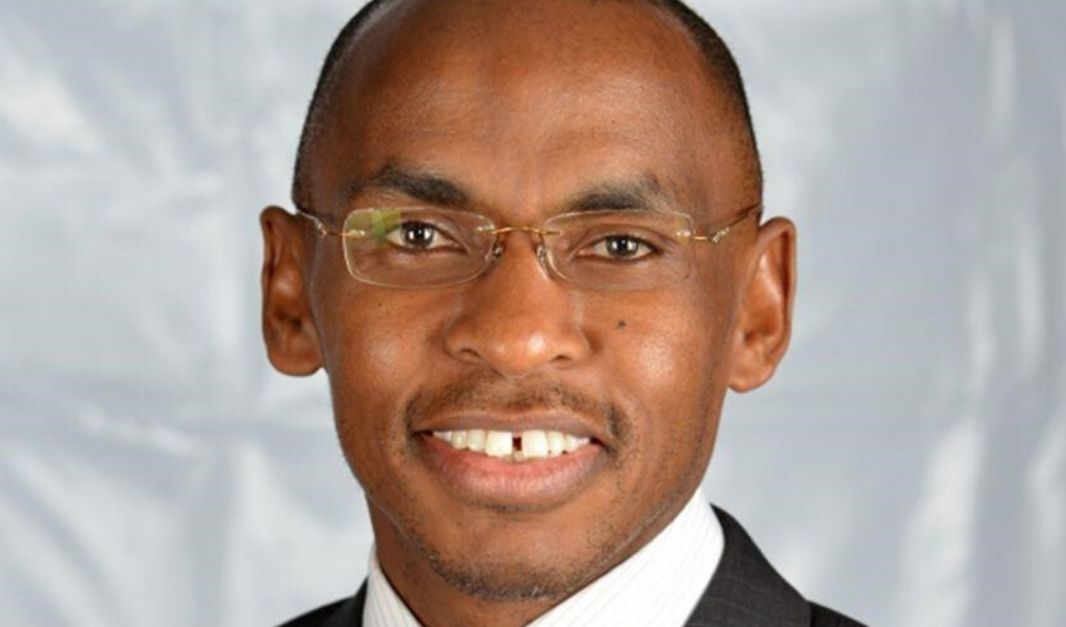 In his career spanning over 25 years, Peter Ndegwa has demonstrated commitment to simplification of business process and on leadership and talent development.

Mr Peter Ndegwa, the new Safaricom CEO joins the mobile services company from Diageo, a global leader in the alcoholic beverages business, where he is currently serving as Managing Director of Continental Europe.

In his current role, he oversees business operations in 50 countries in Western and Eastern Europe, as well as Russia, the Middle East and North Africa region. He was appointed to the role in July 2018, becoming the first African to run a large business for Diageo outside of Africa.

In his time in Continental Europe, his energy to drive transformational change has delivered significant results. Prior to this Peter led two of Diageo’s biggest businesses on the continent, Guinness Ghana Breweries Plc and Guinness Nigeria Plc. At Diageo Peter has developed a reputation for cultivating a strong inclusive culture taht has been paramount in his leadership.

He began his eleven-year career with global consulting firm PwC as a consultant, relocating to London, UK under the firm’s talent development programme in 1996. In 1999, he transitioned from the Accountancy practice to the Consulting & Corporate Finance Unit at PwC.

After completing his MBA, Peter took on key assignments in corporate advisory and project management at leading European and American banks and insurance businesses.

He returned to Nairobi in 2002, where he worked on several significant corporate advisory assignments – providing strategic transaction advice, due diligence, valuation, financial planning and modelling, and significant project leadership and management – mostly in the financial services sector.

In 2004, Peter joined East African Breweries (EABL), a Diageo subsidiary based in Nairobi, as Strategy Director. In this role, he led the NSE-listed beer manufacturer in shaping a five-year strategy. This included the development of an affordable beer strategy which saw the creation of Senator Keg.

Senator keg has gone on to become one of Kenya’s and Diageo’s most iconic beer brands. It has led to a strong partnership with the Kenyan government and created a viable entry-level beer which reduces the consumption of illicit brews, increases local raw material use and boosts job creation. As a result, it was recently featured in the Harvard Business Review.

During that period, Peter also led significant business development agendas including the acquisition of Serengeti Breweries Limited, a major subsidiary in Tanzania, and unwound a complex shareholding structure with SAB Miller (now ABI) in both Kenya and Tanzania.

He left EABL in October 2011, starting an eight-year sojourn away from home to Diageo subsidiaries Guinness Ghana Breweries plc and Guinness Nigeria plc both of which he led as CEO.

His commitment to investing in people, introducing new brands and improving efficiency saw him grow both business despite the challenges they were facing. In Ghana, he led talks with the government leading to introduction of an affordable beer in the country.

In Nigeria, he helped transform the business- at a time when the country was facing economic challenges due to declining oil prices. His efforts resulted in a 40% recovery in share price. He left Nigeria for his current role in Europe in July 2018.

In his career spanning over 25 years, Peter has demonstrated commitment to simplification of business process and on leadership and talent development has helped create a sustainable business for the future. This has not only resulted in a career decorated by new brands, but also winning accolades as an employer, manufacturer, purchaser and investor.

Peter has also demonstrated commitment to sustainable business practices. Beyond championing talent development, he has also enabled a range and depth of investment in water and environment programmes.

Following the appointment as CEO of Safaricom Plc, Peter once again returns home to Nairobi. Peter is married with one child.

Peter draws his inspiration from his teachers in primary school, the legendary Dr Geoffrey Griffin – the late founder of Starehe Boys Centre- his alma mater, and his parents, especially his mother.

“Instead of just looking at what governments can do, we need to acknowledge that large organisations can improve society and shift how people think and feel. For me, this is about working with others to build sustainable businesses that can make a difference in people’s lives.”

Abdullahi Hussein Ali has researched to understand the decline of the hilora species, which has sunglasses-like markings on its face.