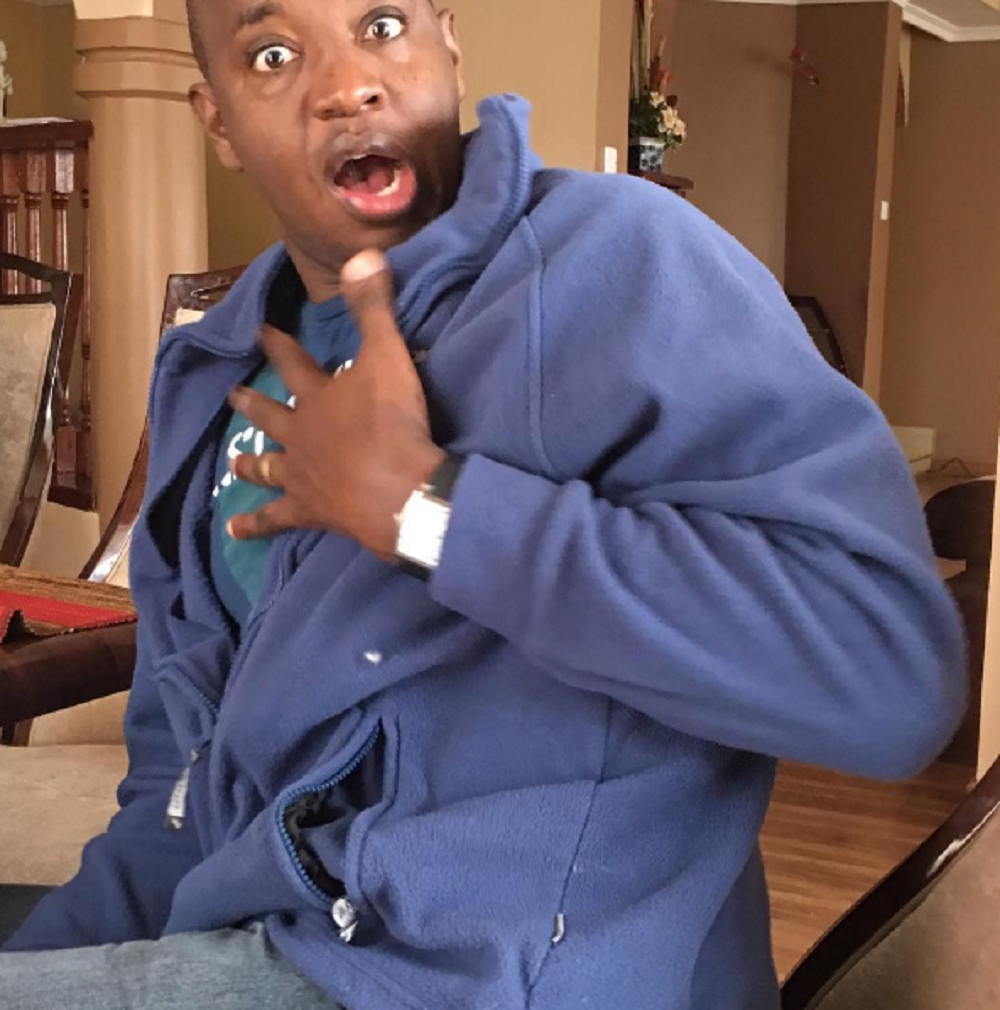 NTV General Manager Linus Kaikai faces a****t as the crackdown on media houses that defied government orders not to provide live coverage of the NASA event at Uhuru Park ensued.

According to sources, the special team of officers from the Directorate of C******l Investigations arrived at Nation Centre on Wednesday evening seeking to a****t Kaikai.

In a statement he issued in front of Harambee House, Nairobi, Matiang’i said some media houses chose to disregard this advice, their own code of ethics, self-regulation, and the moral responsibility of every Kenyan to safeguard the security of their fellow citizens.

Already, Ruaraka MP TJ Kajwang, who presided over the “swearing in” of NASA leader Raila Odinga has been a******d. He was picked by Flying Squad officers at Milimani Commercial Courts where he had gone to represent the Parliamentary Service Commission in a matter involving a dispute with the Salaries and Remuneration Commission.

Apart from heading NTV operations, Kaikai is also the chairman of the Kenya Editors Guild, and he on Monday issued a stern warning about attempts by government to dictate how the media should cover the Uhuru Park proceedings following a high-level meeting at State House, Nairobi. The move saw some observers fear he might have put himself in the line of f**e.

But speaking to African Uncensored, a platform funded by investigative journalist John Allan Namu, Kaikai said he did not know why the detectives want to a****t him.

“JUST IN: Police officers are at this hour at the Nation Media Group’s head office with orders for the a****t of @ntvkenya General Manager @LinusKaikai. Speaking to Africa Uncensored, Kaikai said that they have yet to establish the reasons for these orders. #MediaShutDownKE,” the African Uncensored tweeted a while ago.

We are seeking to independently establish why he is facing imminent a****t.

Earlier, NTV anchor Larry Madowo had dared the authorities to investigate him over Tuesday’s coverage.

“I was in the control room producing @ntvkenya’s coverage when we were switched off. I am stunned by the government’s justification for this flagrant violation of our constitution. If journalism is now outlawed in Kenya, I am ready to be investigated,” Madowo tweeted following Matiang’i’s press conference.