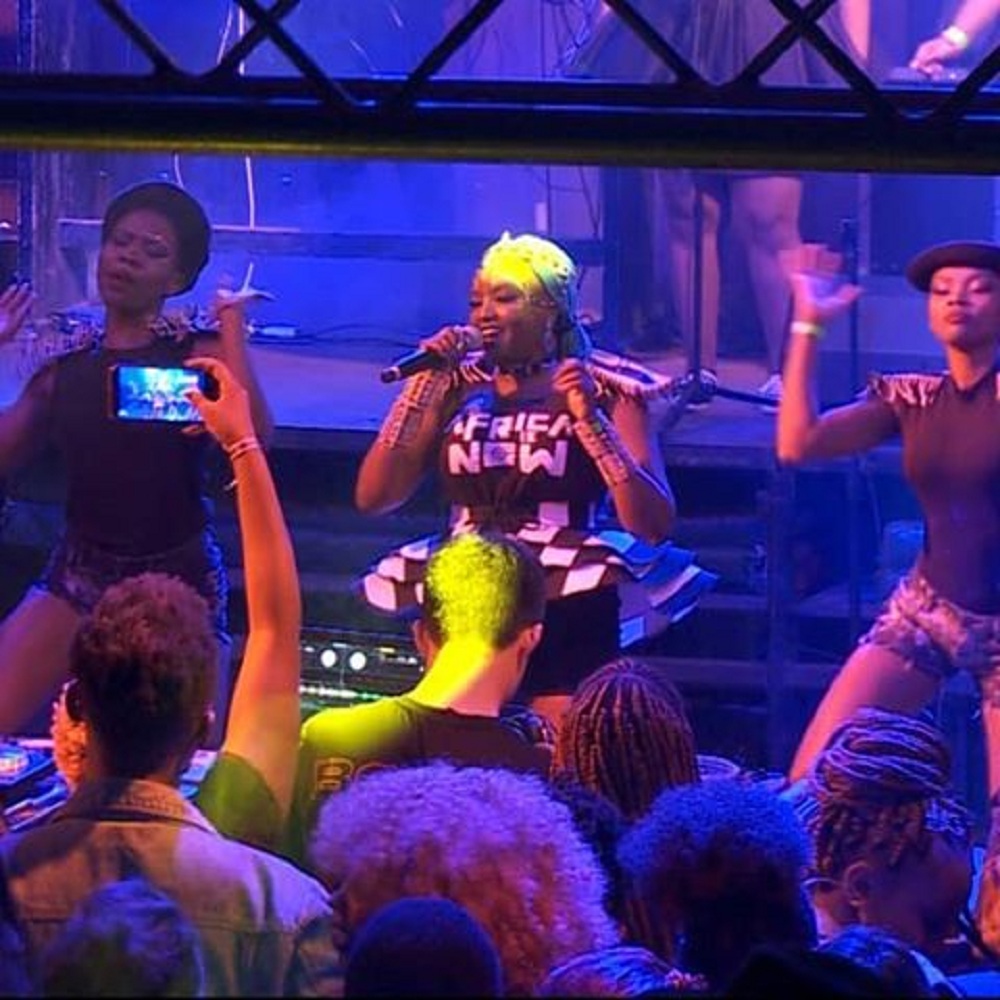 Nation Media Group (NMG) has won round one of a battle pitting it against two companies over the ownership of its music record label project, Lit360.

Justice Francis Tuiyot declined to grant orders sought by Incognito Productions Ltd and African Artist Development Initiative Ltd, which claim that the programme was stolen from an idea they had fronted to the media house in July 2016 after being approached to discuss and propose ways in which NMG could contribute and help advance the local music industry.

According to the two, subsequently, on 19th August 2016, their representative met with  a representative of NMG to expand on some ideas that Incognito Productions had conceptualised. After that African Artist Development Initiative Director Brenda Muriithi attended another meeting on September 5, 2016, at which they expounded on the idea.

“It is said to be in this latter meeting that there was focus on the creation of a Label that would sign new and upcoming artists together with established local talent. That at this meeting, the Plaintiffs highlighted the nuances of the Label which included the time it took to identify an Artist, cultivating the Artist to the point of Album release, marketing the release and the viability of making money through the Project. The Defendant was more interested in a faster turnaround and asked the Plaintiff to propose an idea with this in mind,” Justice Tuiyot notes in his ruling.

RELATED: NATION FM BACK ON AIR – WITH JUST ONE PRESENTER

“Five days later, on 9th September 2016, there was another meeting between the parties in which the Plaintiffs introduced the idea of a TV and Radio Station Show that would be simulcast. A simulcast is a simultaneous transmission of the same programme on Radio and Television or on two or more channels. At this point, the Defendant asked the Plaintiffs for a written proposal of the concept. A presentation of the concept was done on October 10, 2016 under the Project name The Fix96,” it adds.

It is alleged that NMG, pleased with the presentation, agreed to facilitate the shooting of the concept in a pilot project. This, again, was done but a reshoot was necessitated because NMG was not pleased with the cameras used for the initial shoot. Thereafter, discussions began on the costs of running an episode. There were back and forth discussions on some budget proposals put forward by the Plaintiffs.

Neither credited nor compensated

The Plaintiffs say that on 8th March 2017, the Defendant asked them to shut down the Project and close the discussions. So the Plaintiffs took this to be the end of the project. The Plaintiffs are aggrieved that on 3rd May 2018, the Defendant released a media statement announcing the launch of a media Label under the name Lit 360.

The Plaintiffs were neither involved nor aware of the launch. The first episode of the Show was ran on Nation TV on 3rd May 2018 at 10.00pm. The Plaintiffs are unhappy that this was done without their authorisation. Further that they were neither credited nor compensated by the Defendant.

NMG, however, denies this, stating that Lit360 is an improvement of the Beat Show, a music programme airing on NTV. It alleges that as the Beat Show was not performing as expected in terms of viewership and sponsorship, and that it commenced discussions with the Incognito Productions on how to improve it.

Following the discussions, Incognito Productions, on 18th August 2016, shared with NMG a proposal named ‘Dreams2Beats’ but this did not accord with the needs of the media house and so Incognito Productions forwarded a second proposal which entailed revamping the Beats show by having a two hour Music/Entertainment Show with simultaneous broadcasting of the Beat on Radio and Television.

According to NMG, Incognito Productions subsequently sent out a budget proposal for revamping the Beat but the Defendant found it to be unfeasible.

It adds that Lit360 concept was created by its digital team which started the project in late 2015 and the same was launched in May 2018.

NMG states that it has used approximately Ksh100 million in launching the programme and has obtained sponsors and advertisers who have injected funds into the show. According to NMG, the use of the words Lit360 borrows from a combination of a slang word LIT and the letters 360 borrowed from its offering of print, radio, television and digital platforms with an overall and all round perspectives in both information and entertainment.

NMG further states that the combined words Lit360 are not new and are in fact common. It cites an example of a brand of Tyre known as “Lit360 Ultra Reflective”.

It contends that the two companies have never broadcasted in Kenya any show from its concept or any
show known as ‘Lit360’ and as such they have not built any goodwill or reputation in the concept nor can
there be a likelihood of confusion as to enable their claim for protection under the law of passing off and that it did not commit any infringement.

In his ruling, Justice Tuiyot noted that a Television Presenter’s Agreement signed between NMG and Incognito Productions vested the copyright and intellectual property rights of The Beat in the media house.

He also took note of an email from a Mr Peter from Incognito Productions in which he communicates his decision to stop his involvement in the Lit360 since apart from budget issues, there are other aspects he did not agree with such as putting Lit360 on the Beat’s timeline.

While the email suggests Lit360 was an improvement of the Beat, the plaintiffs contend their proposal was to come up with a show concept complete with segment titles and breakdown and a
name for the show and that what began as a discussion to revamp the Beat ended up in discussions around a new show and this was after the second concept was shared with NMG on 5th October 2016.

They add that the rejected budget proposal was for LIT 360 and at the time of rejecting the budget, NMG
indicated that it was unwilling to go on with the project.

Justice Tuiyot said only a full trial would establish the truth. In declining to issue an injunction, the Judge said the plaintiffs were to blame for failing to insist a non-disclosure agreement when they fronted their idea to NMG and hence have to suffer a little inconvenience until the truth is established. He, however, said they had a prima facie case with a probability of success.